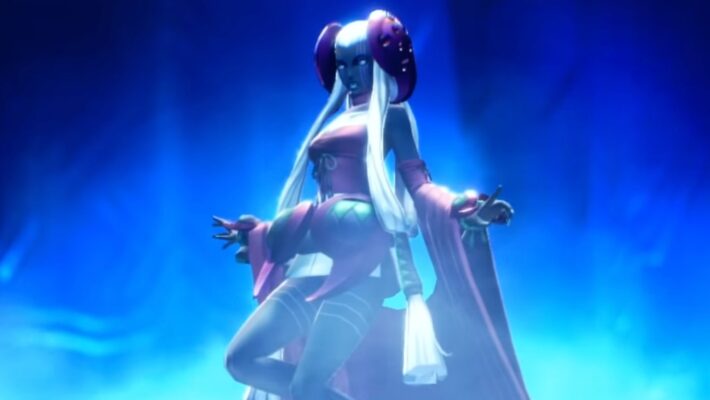 Right on schedule, two more Shin Megami Tensei V videos are here. As usual, the latest demons are characters who’ve appeared in mainline games and spin-offs over the years. Both characters are also notable for being recognizable Arcana characters in Persona. First, the Pazuzu SMT V video showed up. (It’s usually a part of the Devil line in Persona.) After that, a Kikuri-Hime video appeared. (She is part of the Priestess line in Persona.)

Pazuzu is a Sumerian god appearing as an SMT V demon. In most SMT games, the character is known for dealing force/wind damage. That doesn’t change here, as one of the more notable skills that appears in the video is Zandyne+3. Tentarafoo+4 comes up too.

As for Kikuri-Hime, she’s a Japanese goddess. In past games, she’s typically known for her healing and revival spells. Appropriately enough, Media+3 does show up here as well. She also uses the force skills Mazan+2 and Zanma+2.

214 demons will appear in SMT V. Ahead of its launch, every character’s gotten their own trailer in Japan. In case some of you missed some, here are the 20 most recent videos.