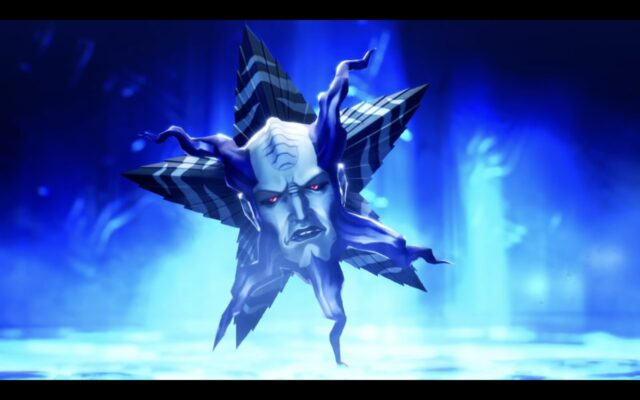 It’s that time again. More SMT V demon digest videos are here. Now, not every one of these videos involves an immediately recognizable, beloved character. Some tend to focus on staples. That’s the case with the latest trailers, which look at Mot and Kaiwan. Both are established and useful, but might not enjoy the same notoriety as someone like Nekomata or Mara.

First, here’s the Mot SMT V video. The character is a Mesopotamian death god, which people can probably tell due to it being in a coffin. Also befitting a demon connected to death, it uses Megidolaon+4 and Mamudoon+4.

As for the Kaiwan SMT V video, it showcased another character connected to death. In particular, the character used Mamudoon+3.

Eventually, there will be 214 SMT V demon videos. Each character will star in its own trailer. In case you missed some of the few that appeared before Mot and Kaiwan, here are the 20 most recent SMT V features.