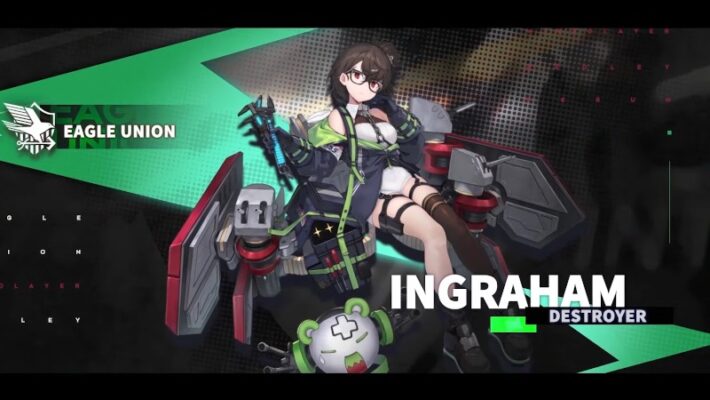 Yostar held a new Azur Lane live stream to celebrate the English global server’s third anniversary in August 2021. It primarily revealed plans to re-run the “Microlayer Medley” event from August 19, 2021, to September 1, 2021. The rerun will add two new shipgirls into the roster: The destroyer USS Ingraham and the submarine USS Nautilus.

USS Ingraham is based on the Allen M. Sumner-class DD-694 destroyer commissioned in 1944. She remained active after World War II until the U.S. Navy sold her to Greece’s Hellenic Navy in 1971.

USS Nautilus is modeled after the Narwhal-class SS-168 submarine launched in 1930. While she participated in the battle of Midway, the submarine was decommissioned in June 1945, just a couple of months before the Pacific theater ended. 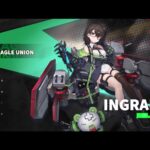 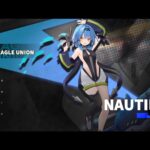 The stream also revealed more content coming to Azur Lane. New optional skins will be available for both new shipgirls along with HMS Ardent, HMS Abercrombie, and IJN Isokaze. Yostar also showed previews of Live2D skins for USS North Carolina and USS Reno as the main highlights. Meanwhile, the aircraft carrier HMS Ark Royal will receive a retrofit that massively boosts her abilities.

At the end of the stream, Yostar published a teaser for another character set to appear in the near future. This character looks very similar to the battleship IJN Fuso from the Japan-inspired Sakura Empire. 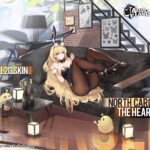 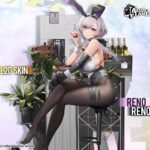 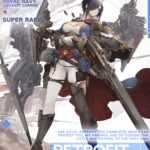 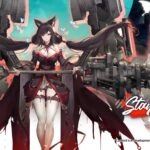 Yostar recently held an Azur Lane collaboration event with Bandai Namco’s The Idolmaster in July 2021. The game’s developers from Manjuu and Yongshi will add even more content in September 2021, when the Japanese server marks its fourth anniversary.