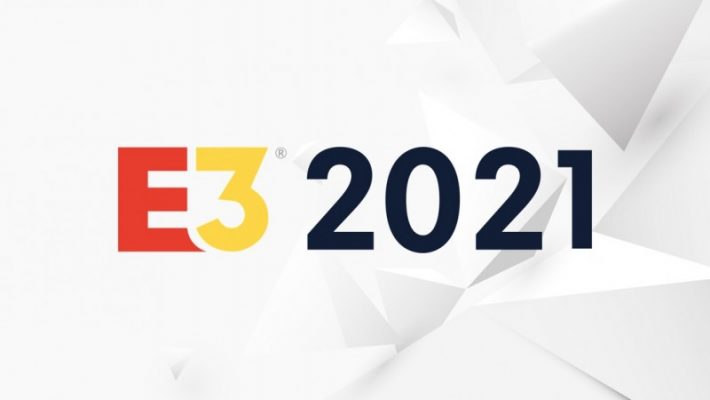 The ESA confirmed more E3 attendees. In both a tweet and official press release, it announced that 10 more companies will be at the virtual event. Most notable, Japanese developers and publishers like Bandai Namco, Sega, Square Enix, and XSEED will appear at E3 2021.

Here’s the full list of newly confirmed E3 2021 attendees. In each case, the ESA only noted they will be at the event in some capacity. It didn’t go over what they might contribute to the affair.

However, of those we already knew one would be at the event. Back before April 2021 ended, Square Enix said it would be ar E3 2021. It also mentioned it would have some things to announce.

Quite a few other companies RSVPed already too. Microsoft and Nintendo both were listed in the original announcement. Ubisoft will hold an Ubisoft Forward on June 12, 2021.

Some already bowed out as well. For example, Konami said that it won’t be at E3 2021. It does still have projects in development.