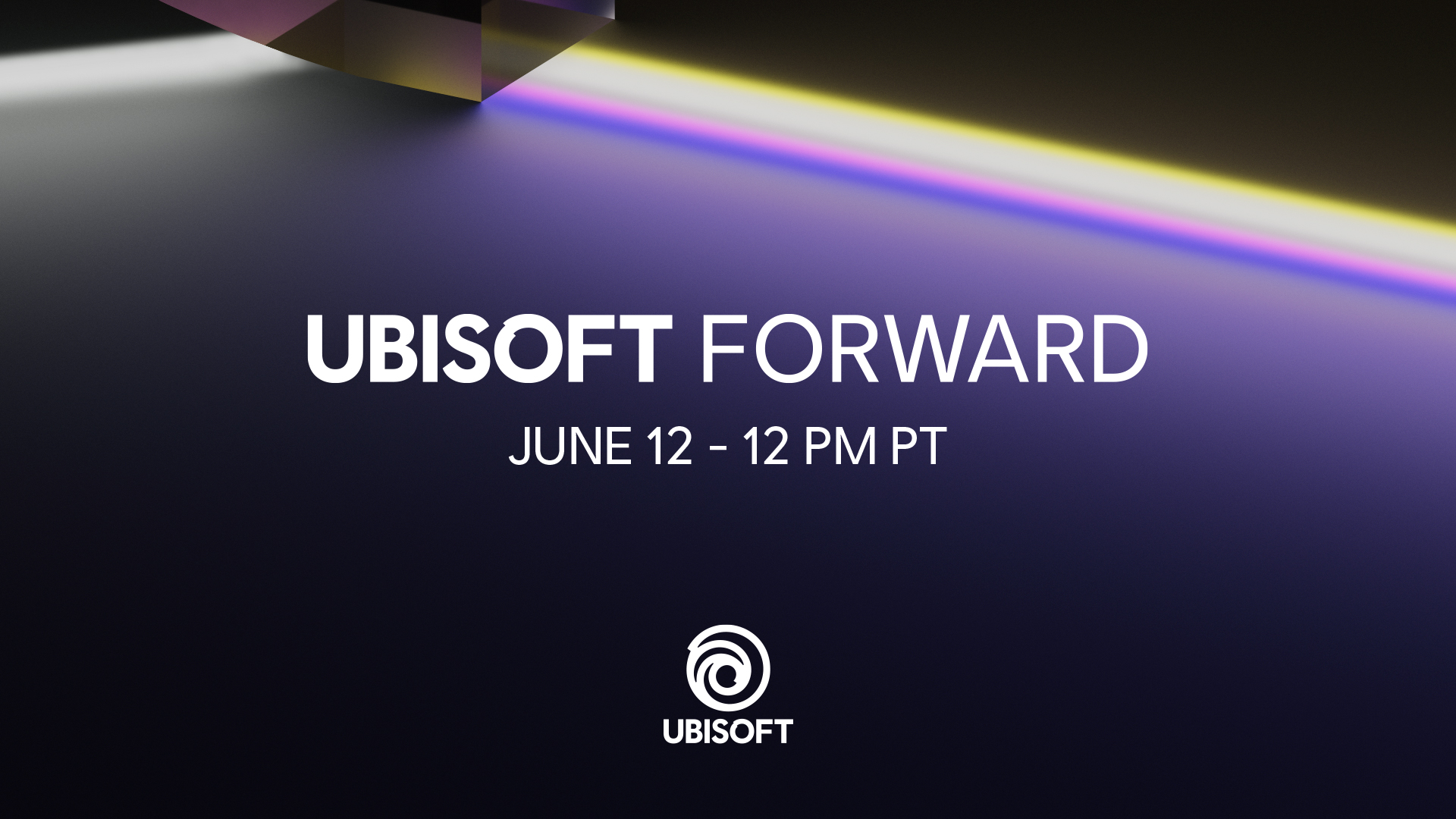 Ubisoft announced its next Ubisoft Forward presentation will be held on June 12, 2021. People will be able to watch it at 12pm PT/3pm ET/9pm CET. The official site is open for it and confirmed the stream will be part of the company’s E3 2021 events.

While the event ended up getting announced, Ubisoft didn’t mention any games that might appear. Some confirmed titles without release dates include Far Cry 6, Riders Republic, Roller Champions, Skull & Bones, and Tom Clancy’s Rainbow Six Quarantine. There could also be news about additional Immortals Fenyx Rising DLC or some sort of upcoming Assassin’s Creed or Beyond Good and Evil 2 news. It might even be an opportunity to get an update on Prince of Persia: The Sands of Time Remake following multiple delays.

As a reminder, the last Ubisoft Forward appeared in September 2020. For that event, the company offered a full list of games that would appear. People ended up seeing new details about Immortals Fenyx Rising DLC and Watch Dogs Legion. Before that, it held one in July 2020. That’s when Far Cry 6 showed up.