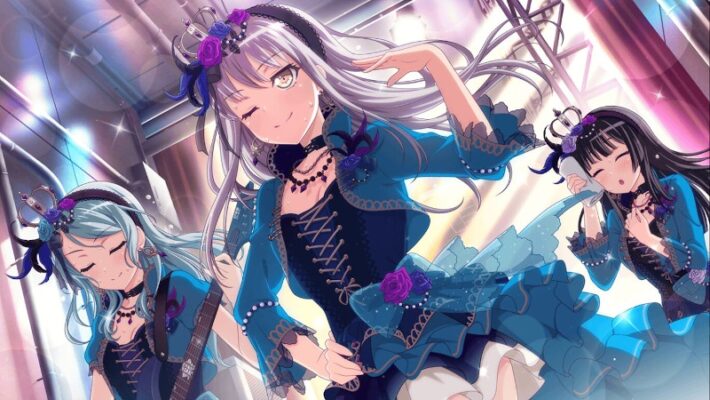 Bushiroad released a demo version for the Nintendo Switch release of BanG Dream! Girls Band Party! on the Japanese Nintendo eShop. This demo will be available until the full game comes out in mid-September 2021. [Thanks, 4Gamer!]

The demo contains five playable songs, with six difficulty levels available for each track. The demo tracklist is as follows:

This game is a Switch port of the mobile rhythm game BanG Dream! Girls Band Party! currently available on Android and iOS devices. The title is known for its character and background customization systems. It also features storylines delivered in visual novel style and Live2D-animated characters.

The Switch version will include almost all character cards from the first season. However, it will not include events from collaborations with other franchises. The eShop page currently indicates that this title will only support the Japanese language.

Bushiroad will release the full version of BanG Dream! Girls Band Party! for Nintendo Switch on September 16, 2021. The company plans to take down the demo version once the full game is available.