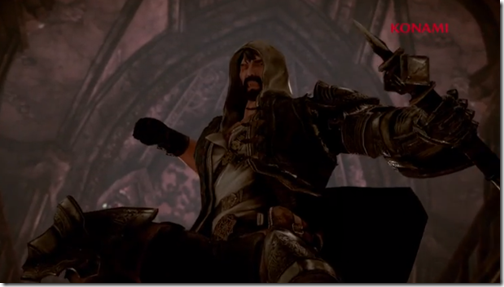 The game continues the story of Gabriel Belmont, better known now as Dracula. The Belmont hunting Dracula is a neat surprise for fans. Victor Belmont has technically never been in a Castlevania game because he was the protagonist in Castlevania Resurrection, which Konami canceled. So, when he says he’s the last surviving Belmont that’s true as well.