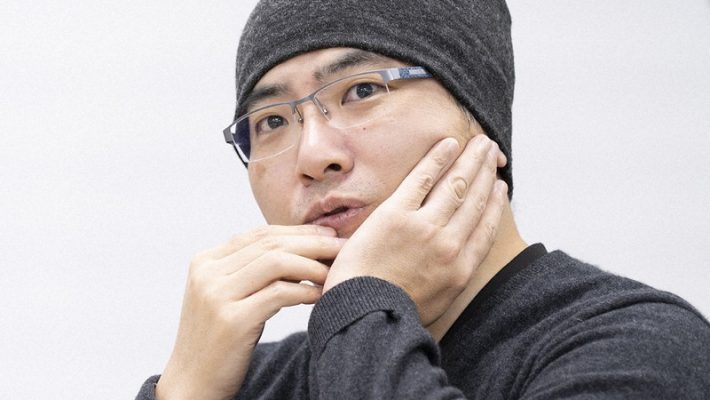 Kentaro Miura, creator of the Berserk manga series, has died. The news was announced by Young Animal magazine and Berserk‘s official Twitter accounts. The Berserk author died on May 6, 2021 at 4:48 am JST, due to an acute aortic dissection. He was 54 years old.

Both announcements include a few words from the editorial team at Young Animal magazine. Head of the Editorial Department Takayuki Nagashima stated that Miura “always loved thinking of new ideas, and sharing them as if he were a child … He always enjoyed watching movies, anime, and books, and used them as resources to create his manga.” He added that Miura “passed away surrounded by family and friends” and requested that fans “give some space for the grieving family to heal.”

Takamura Ryo, who worked closely with Miura in managing the series, recalled meeting him when he first joined the company. Takamura said that Miura was always “thinking up new and interesting ideas” and mentioned that Miura himself was looking forward to putting them out “over the next 30 years.”

Prior to his death, Kentaro Miura was an influential figure in the anime and video game industry. Born in Chiba prefecture in 1966, he studied under Hajime no Ippo creator George Morikawa before publishing works in Shonen Magazine and others. Morikawa has since shared his own personal account of working with Miura, revealing that the Berserk author had been planning out the series’ characters before they had even met.

In 1989, Monthly Animal House magazine published the first serialization of Berserk. It would then go on to inspire multiple series, such as the Dark Souls and Monster Hunter series. Players in Final Fantasy XIV are also holding a vigil across multiple servers using Dark Knight characters (The Dark Knight job draws inspiration from the character Guts from Berserk).

Additionally, the Young Animal states that they are looking to create an independent Tankobon booklet, in honor of the author. The booklet will include some of Miura’s unpublished works. Young Animal magazine will share further information about the booklet on the official home page at a later date.