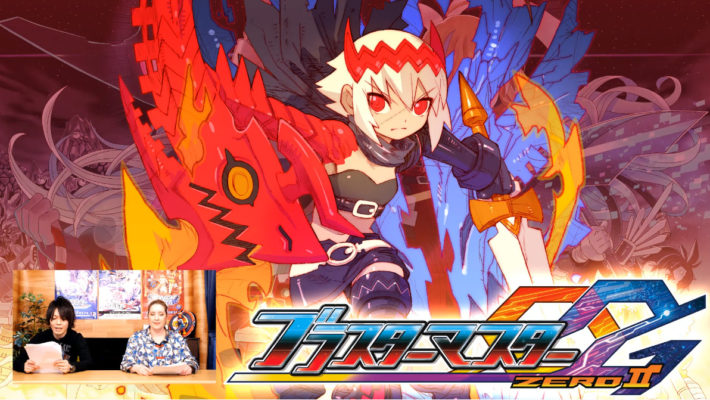 Inti Creates held an April 7, 2020 livestream where the developer revealed that Dragon Marked for Death is coming to PC, as well as that Empress from that game will be added as an additional playable character for Blaster Master Zero 2 in the near future. 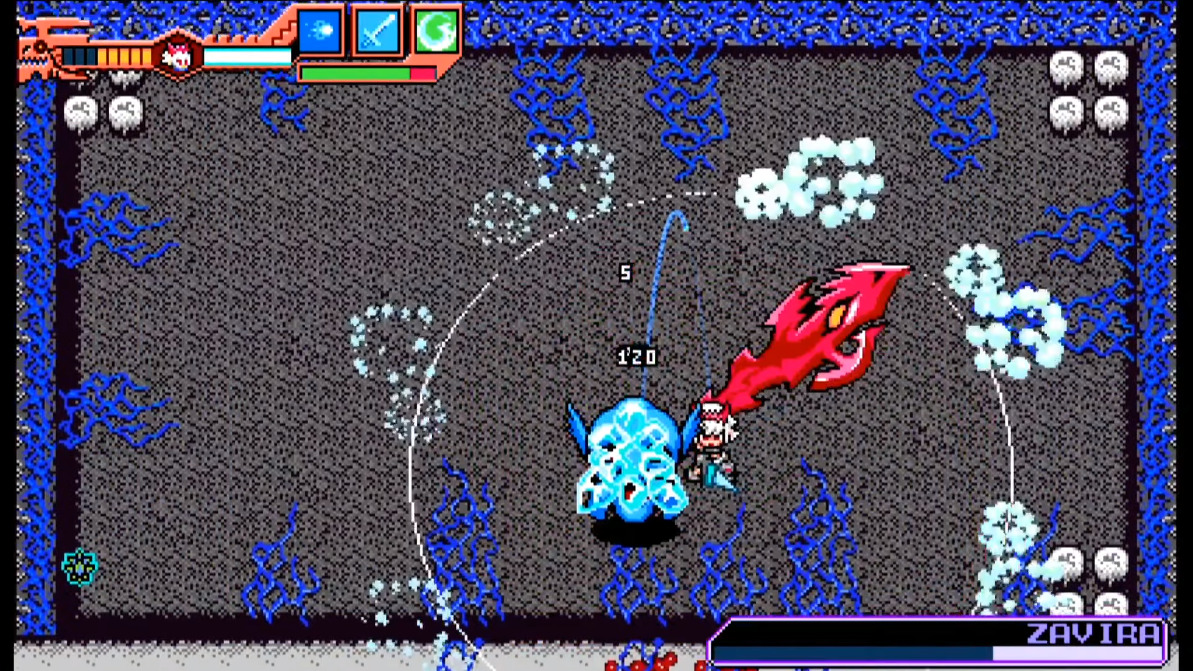 Like the other DLC characters in Blaster Master Zero 2, Copen from Luminous Avenger iX, Empress changes up the gameplay in order to replicate the feeling of playing Dragon Marked for Death, despite the game belonging to a different genre. Empress generally uses melee attacks and can combo attacks into her Dragon Arm attack. She can also use her Dragon Arm to shoot fireballs or charge it up to send out a continuous stream of fireballs. New to Blaster Master Zero 2 is her Counter Action ability in top-down areas, where she swings her Dragon Arm in a circle to deal damage. It is something that can only be done because the game presents a top-down area, rather than a side-scrolling one. 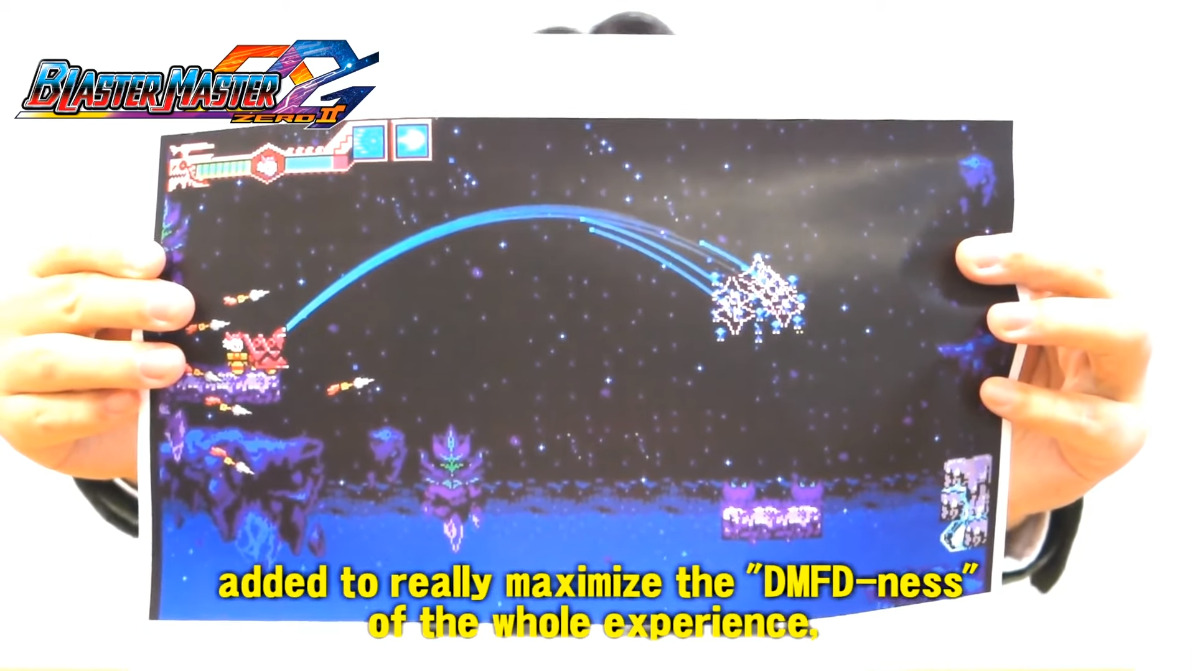 Empress also gets her own Metal Attacker, or rather D-Attacker, in this game. It seems that while the abilities remain the same, they’ll look different. While Empress is more reliant on her tank in the overworld, as she does not have as many abilities as Copen does, the game adds target lines when enemies are attacking you, and it shows damage numbers in order to increase the DMfD-esque nature of playing as Empress.

Check out the announcement segment below:

Empress will debut in Blaster Master Zero 2 on both Nintendo Switch and Steam on April 21, 2020, the same day Dragon Marked for Death will be released on Steam. She will cost 200 yen or $1.99, depending on your region.