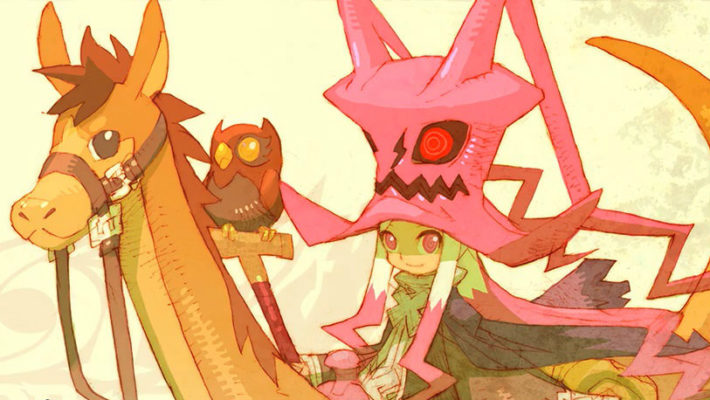 The Dragon Marked for Death PC port was detailed and dated in the first bilingual Inti Creates Live presentation in five years. After it hit the 17 minute mark, it was confirmed the game will arrive digitally on April 21, 2020 for $39.99. In addition, an Azure Striker Gunvolt-themed Striker Gear early purchase bonus was confirmed, which will give people Luxcalibur and Sumeragi Glaive if people buy before May 4, 2020. However, no cross-play with the Nintendo Switch version will be available.

The Dragon Marked for Death PC port will include the new 3.0.0 update, which launches for the Nintendo Switch version the same day. In addition to rebalancing and new weapons, people will be able to earn Bandit and Oracle characters as they play.

Inti Creates Live episode 11 was hosted by Dragon Marked for Death Bandit voice actor Kenta Tanaka and Azure Striker Gunvolt Joule voice actress Diana Garnet. In addition to the port’s release date, it marked a major hallmark for Dragon Marked for Death by confirming over 120,000 copies of the Nintendo Switch action-RPG had been sold worldwide. The following celebratory wallpaper will be distributed on the official website on April 8, 2020 as a result. 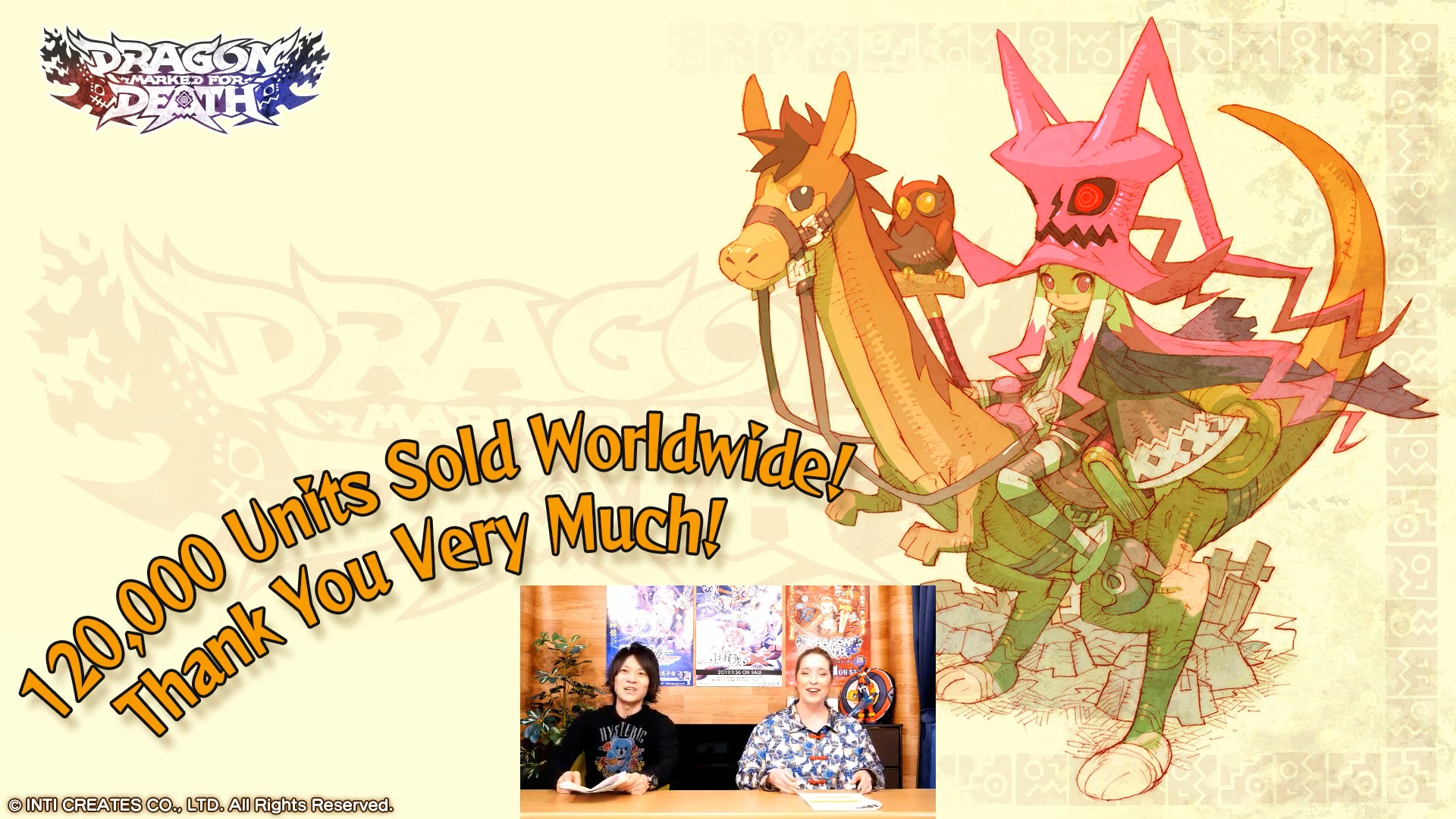 Dragon Marked for Death is immediately available for the Nintendo Switch. It will come to the PC on April 21, 2020. That is the same day the 3.0.0 Nintendo Switch update with Bandit and Oracle will arrive.