As reported last night, as part of their ongoing 25th anniversary celebration, Arc System Works will debut a new arcade stick alongside the launch of BlazBlue: Chrono Phantasma in Japan. Retailer Ebten is taking pre-orders for the stick now. 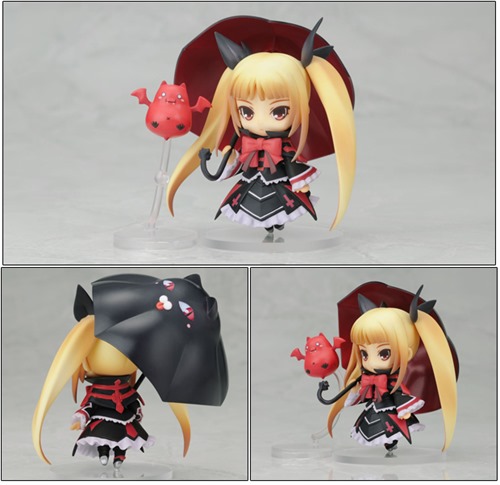 Additionally, Ebten are also offering an exclusive limited edition of BlazBlue: Chrono Phantasma, which will come with a Nendoroid Puchi figurine of Rachel Alucard (above), a B2-sized tapestry (below), a BlazBlue visual book featuring art by guest artists, and a special soundtrack by Daisuke Ishiwatari. 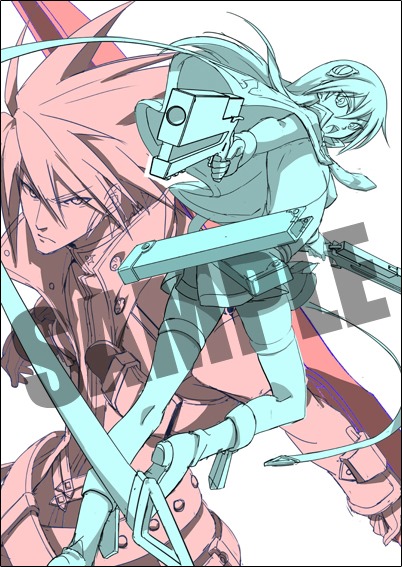 The entire package will come in a special box designed by BlazBlue series producer Toshimichi Mori, and will cost 10,290 yen. That’s the box below, and it will be available on October 24th—the same day that BlazBlue: Chrono Phantasma launches. 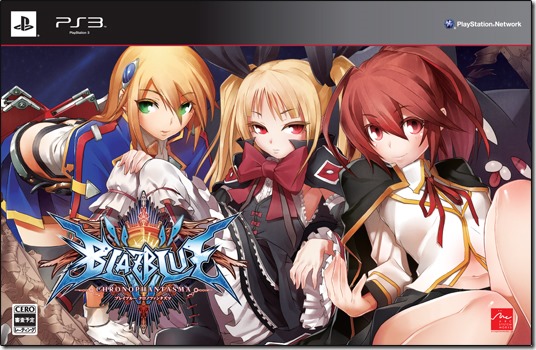