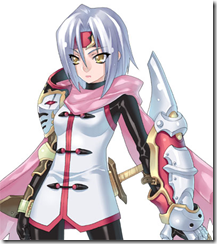 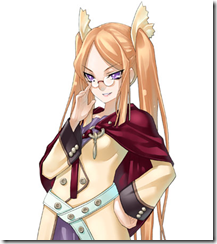 Being a prequel, Blaze Union: Story to Reach the Future and Yggdra Union are set in the same universe. That means an opportunity for cameos and Sting jumped on that.

Younger versions of Eudy the witch and Zilva the assassin are playable characters in Blaze Union.

Sting announced the news today and still have more characters to reveal. I wonder who else will make it into the game. Don’t count on Yggdra, though. Blaze Union is set before she was born.