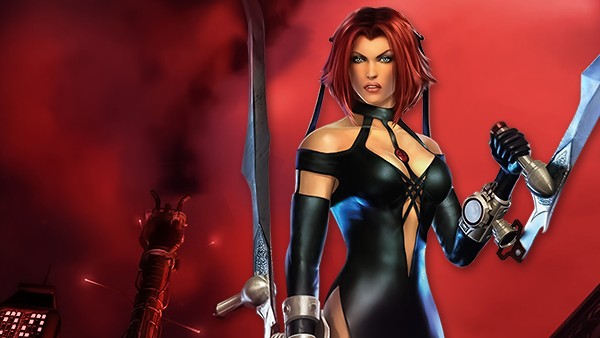 The BloodRayne Switch, PS4, and Xbox One games will show up in a month. Ziggurat Interactive revealed a November 18, 2021 release date for both BloodRayne ReVamped and BloodRayne 2 ReVamped. Following that digital debut, physical copies will appear. Limited Run Games will handle the retail PS4 and Switch discs and cartridges. This all falls in line with the Fall 2021 release window.

As a reminder, both BloodRayne ReVamped and BloodRayne 2 ReVamped are based on the Terminal Cut PC versions. These are updated versions of the original games. While they play the same, they will look and sound different. Upscaling is present in both games. They also use uncompressed original textures this time around. If a system can support 4K, so will the games.

What people might also notice are the localizations. There are additional options for both games. The original BloodRayne ReVamped supports French, Italian, Japanese, Russian, and Spanish voice acting in addition to English. However, BloodRayne 2 ReVamped only offers English and Russian voice acting.

BloodRayne ReVamped and BloodRayne 2 ReVamped will come to the Nintendo Switch, PS4, and Xbox One on November 18, 2021. The Limited Run Games Switch and PS4 release will follow. BloodRayne and BloodRayne 2 Terminal Cut are both out on PCs. However, Terminal Reality handled those versions, while Big Boat Interactive is behind the console ports.