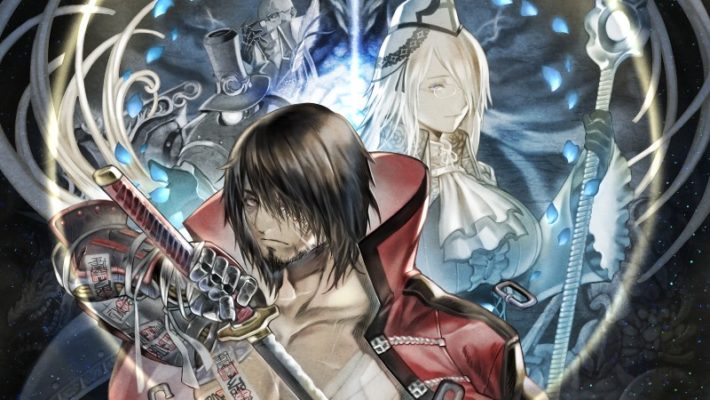 Turns out the moon is still thoroughly cursed, and Zangetsu has a new set of allies to help him deal with it. Artplay and Inti Creates revealed a new entry in the Bloodstained universe today: Bloodstained: Curse of the Moon 2. Zangetsu is once again the main character, but he has a set of three new companions this time. We don’t have a release date yet, but Into Creates noted that Bloodstained: Curse of the Moon 2 will be “coming soon” for the PlayStation 4, the Xbox One, the PC, and the Nintendo Switch.

Bloodstained: Curse of the Moon 2 follows a similar structure to the first game, with Castlevania III-inspired gameplay and structure. The cast of four characters can be swapped in real time, and each character will have unique abilities that can lead to hidden collectibles and alternative paths. Koji Igarashi, or IGA as we know him, is the story supervisor on Curse of the Moon 2, leading a new NES-style plot following Zangetsu as he storms a demon stronghold.

In addition to the new characters, Curse of the Moon 2 also features a difficulty choice between Veteran and Casual modes. Veteran mode incorporates everyone’s favorite knockback mechanic, while Casual mode removes that and provides unlimited lives, among other unannounced tools.

Bloodstained: Curse of the Moon 2 is coming “soon” to the PS4, the Xbox One, the PC, and the Nintendo Switch.