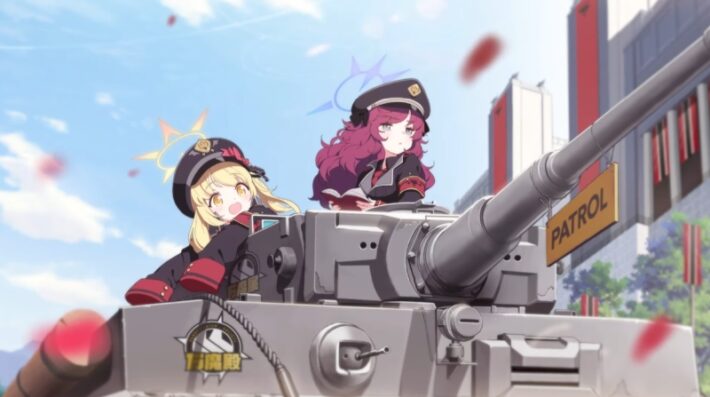 The pre-registration for the global version of Blue Archive, NAT Games’ mobile RPG, will begin on October 14, 2021. The official announcement came courtesy of the Blue Archive English-language Twitter account.

Blue Archive’s Pre-Registration will finally begin on October 14th!
It's just around the corner, Sensei!
Looking forward to seeing you soon!❤️#BlueArchive pic.twitter.com/u3x3AMuaql

Blue Archive first launched on February 4, 2021 in Japan, operated by Yostar. An English-language release was confirmed in August 2021, when Nexon, parent company of NAT Games, opened an official website and social media account. Besides uploading a localized promotional video for the game and various character profiles, no other details regarding the global Blue Archive launch appeared at the time.

There aren’t details about the potential pre-registration promotional rewards yet. If it’s anything like most mobile games, prizes will be awarded to players in exchange for reaching certain registration milestones.

The game takes place in Kivotos, a city that exists to cater to countless schools and the students that live and study within. The player character is a new teacher who is assigned leadership of SCHALE, a special organization mandated by Kivotos ruling Student Council to investigate and solve problems in the city. SCHALE will recruit from the schools around Kivotos for talented and well-armed students to fill out its various troubleshooting teams. For gameplay, Blue Archive takes the form of an RPG centered around firefights. Most students in Kivotos carry firearms of varying models and roles, and players will deploy their students in effective combined-arms teams to challenge foes large and small.

Blue Archive is available on iOS and Android in Japan. The global Blue Archive will begin pre-registration on October 14, 2021.