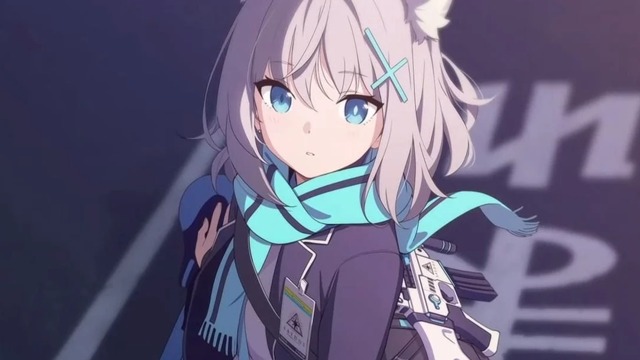 You can watch the latest promotional video for Blue Archive below.

Blue Archive was announced in July 2020. Developed by NAT Games, the title was released in Japan through publisher Yostar. Blue Archive is a free to play gacha game that places players in the role of a teacher. The game features RPG combat elements, with the player dictating how the flow of battle goes. Information regarding these systems was shared ahead of the Japanese release of the game.

Blue Archive is immediately available for Android and iOS devices for Japanese audiences. An official English version of Blue Archive is currently in development.