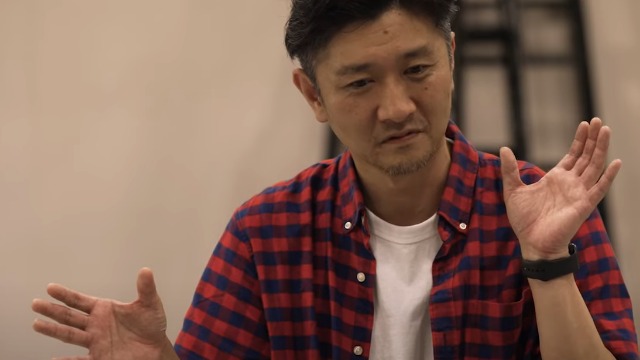 In a recent video interview, Kazunobu Sato, founder and Producer of Bokeh Game Studio, revealed details about the horror game currently in development at the studio. He discusses very briefly the concept that was pitched to him by Keiichiro Toyama, another founder and creator of the Silent Hill and Siren series, and what the studio hopes to achieve with this new horror title. [Thanks, Famitsu!]

In the interview Sato states that the first impression he had of the concept that Toyama had pitched to him would make for a terrible game. However, he follows this up by saying that he means that in a good way.

He also mentions that the game will “mess with the player’s mind.” Another aspect of the game will require some element of sacrifice, and that “the scale of these sacrifices will be quite nasty.” There will also be an aspect of player choice regarding the paths that they will be able to take. The title is also described as an “action-adventure” game in the interview.

You can watch the full interview from below.

In February 2021 it was revealed that Bokeh Game Studio would be working on a horror game. Little information regarding the title has been revealed thus far. Additionally, a piece of key art was shared through the official Twitter of the studio. Other video interviews are currently available to watch through the official Bokeh Game Studio YouTube account.