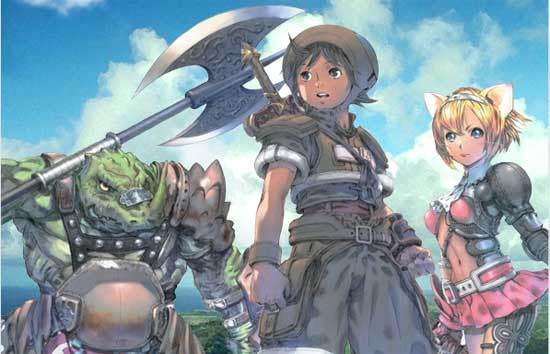 XSeed Games sent over an e-mail to Siliconera HQ with a July 31 release date for Brave Story: New Traveler. Look forward to some pre-release Brave Story coverage from us after E3 dies down, but until then head over to the Brave Story website for extra info. Over on the official page you can read about the hero, an average kid who likes video games and baseball, plus get the details on how birdcatching is integrated into Brave Story.

This is probably a good time to note that XSeed is releasing their announced games rather quickly. Out of their RPG trio Dungeon Maker came out last month, Brave Story comes out in July and I wouldn’t be surprised if Wild ARMs 5 comes out in August or September. Is XSeed clearing their schedule for a new batch of releases? If so I hope they pick up Wild Arms: Crossfire.