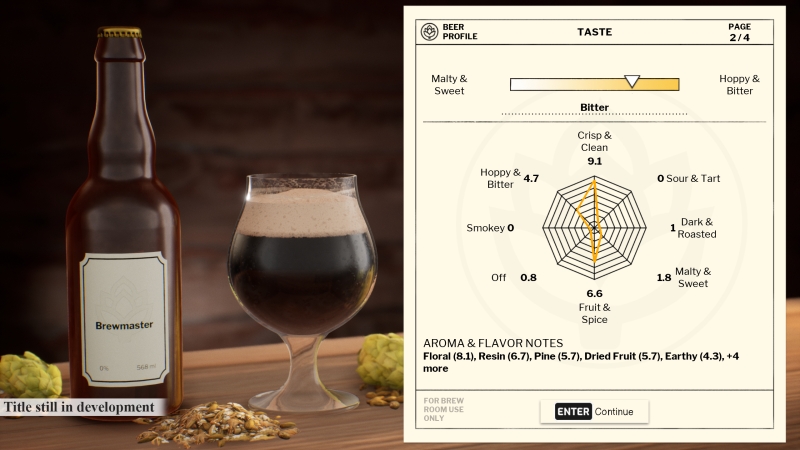 Games that feature beer tend to be more about drinking or drinking games than the beer itself. Now it’s time to embrace tradition and get the original “homebrew” into your system. Brewmaster is a new indie game focused on the art and science of making beer. Developer Auroch Digital and publisher Fireshine Games debuted Brewmaster: Beer Brewing Simulator at the Awesome Indies Showcase held during last week’s Gamescom 2022 festivities. The game itself releases on consoles and PC via Steam on September 29, 2022.

Check out the trailer below, via IGN.

Brewmaster puts players in the role of a startup homebrew craft beer brewer. Fireshine focuses on realistic mechanics and “authentic, chemistry-driven brewing techniques”. It’s also aimed at both beginners and existing beer afficionados, with educational content about various beer types, and systems like bottling, labeling, and naming custom brews. The trailer shows the simulator working in first-person view. Players prepare grains, hops (the flowers of the hop plant, used to add flavor to the brew), yeast, and more to make their digital simulacrum of the world’s third most-popular drink (after water and tea).

Though the game’s mechanics focus on realism, some tools are present to make the experience convenient. Things like time-skipping to advance fermentation are present. Players will also receive objectives to guide their beer-making experience. They’ll even be able to decorate their brewery to their preference.

Check out some screenshots of an in-development build of Brewmaster in the gallery. 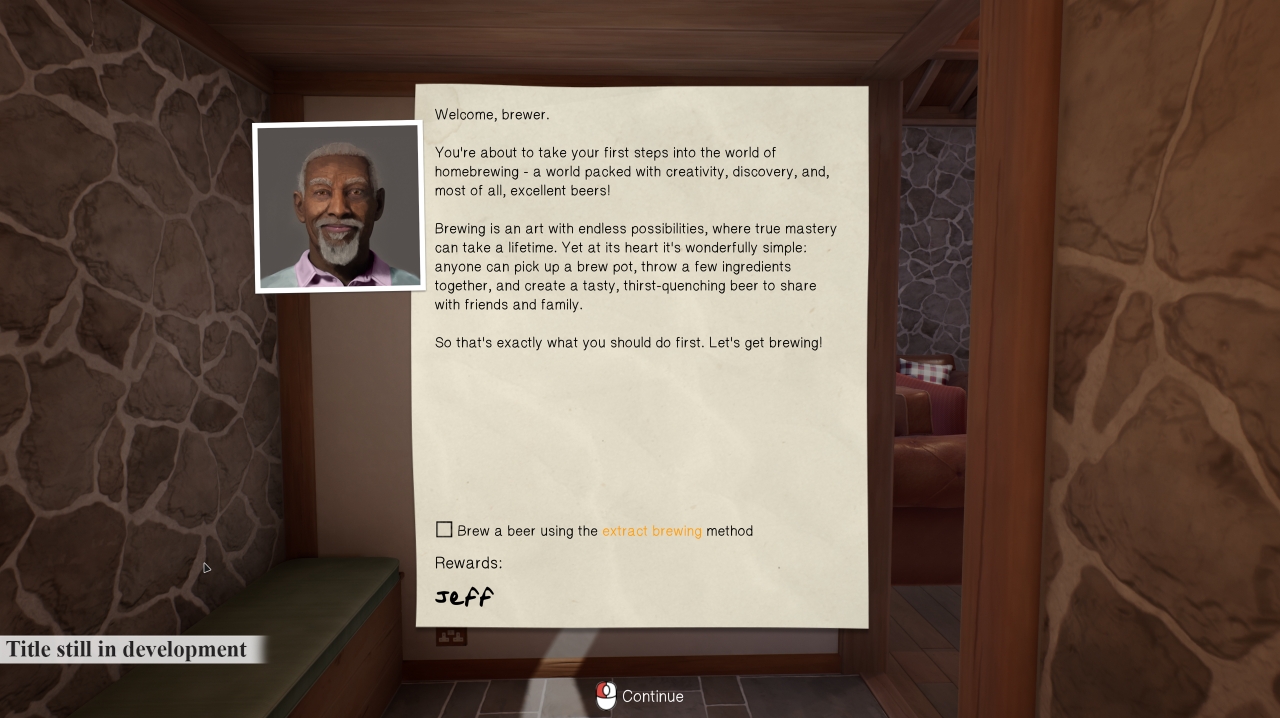 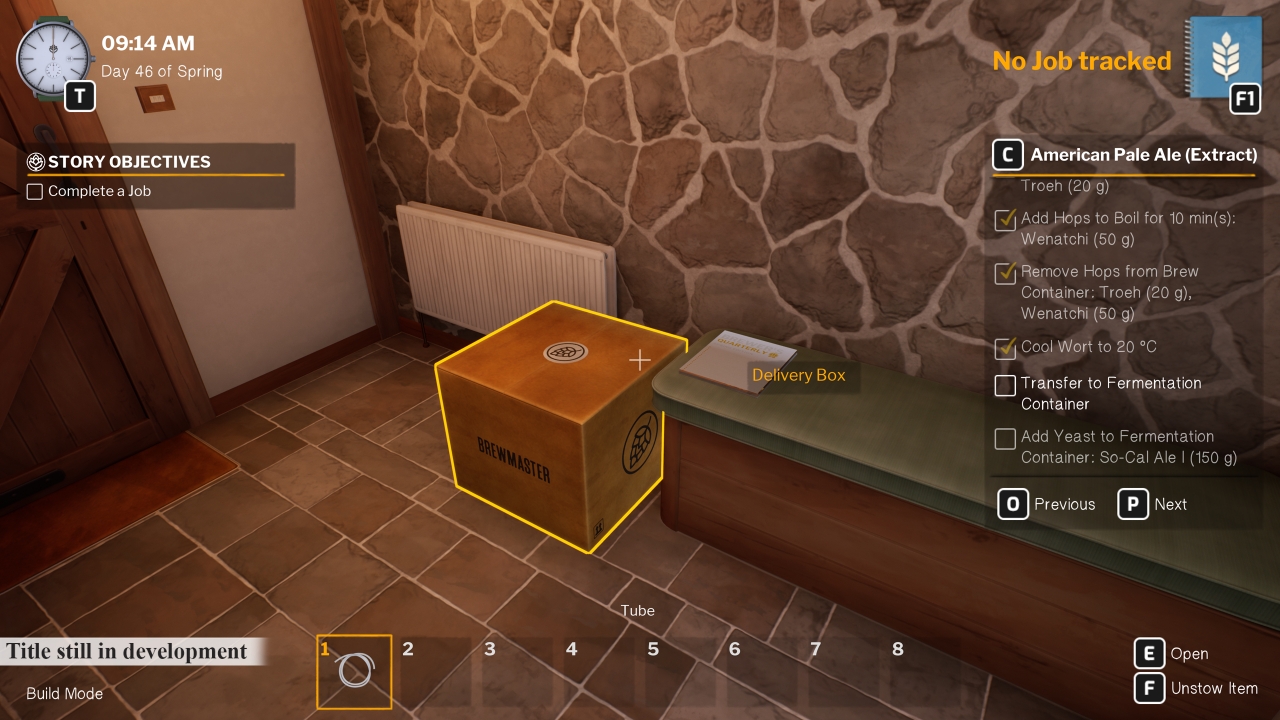 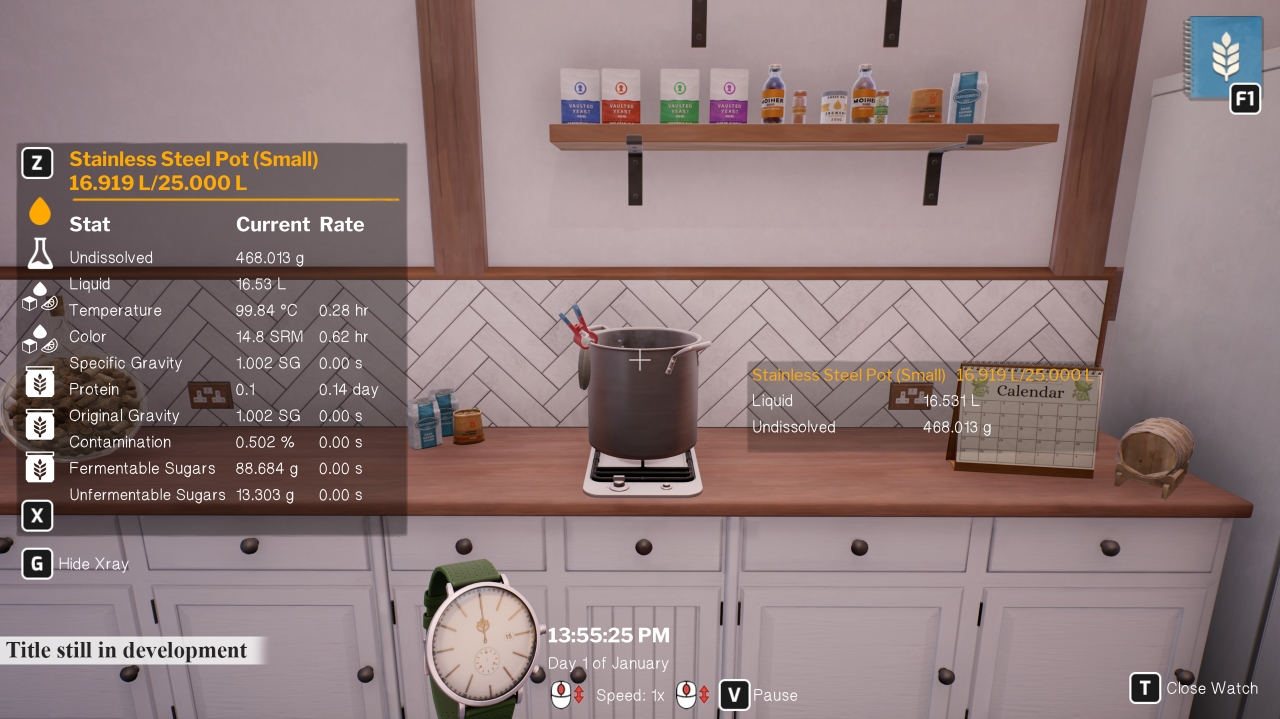 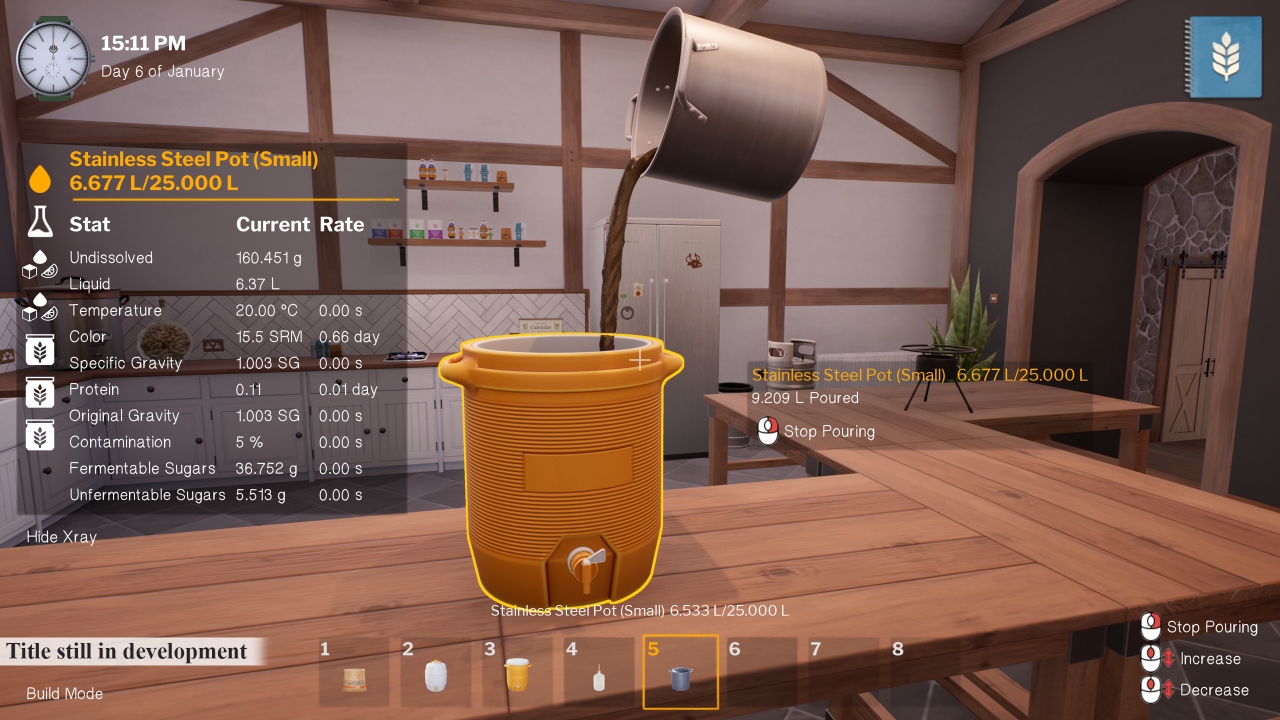 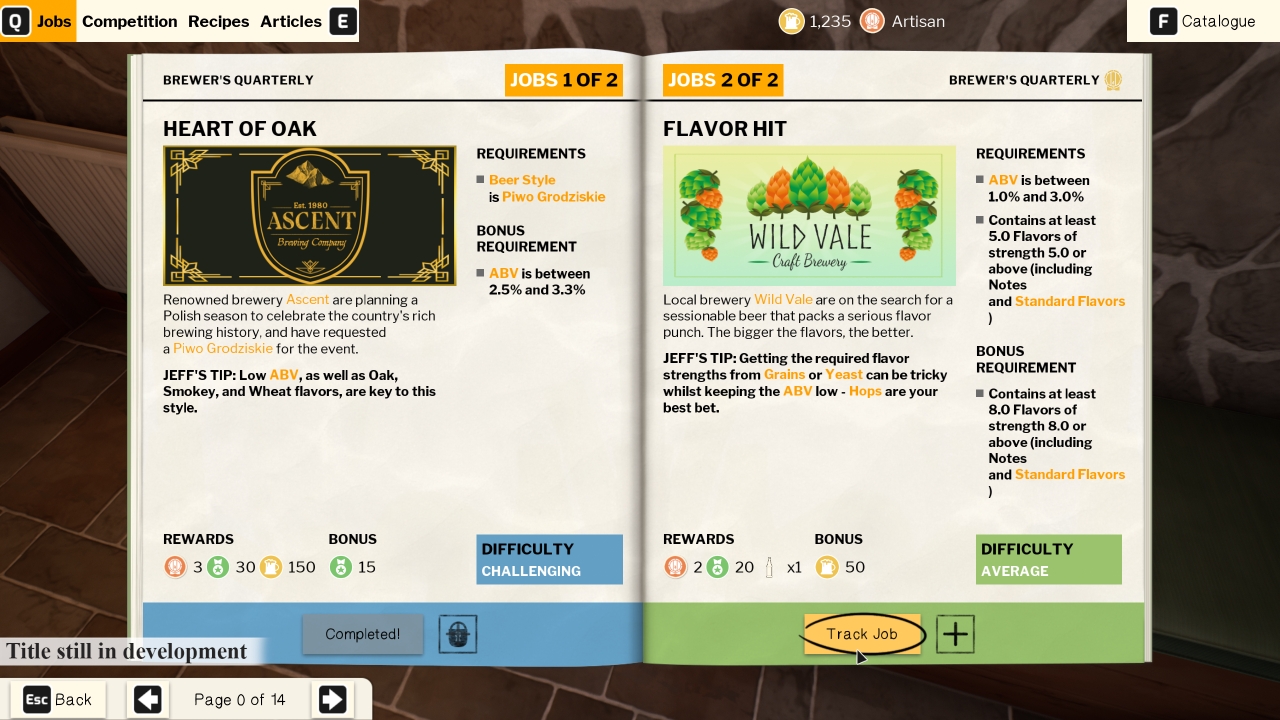 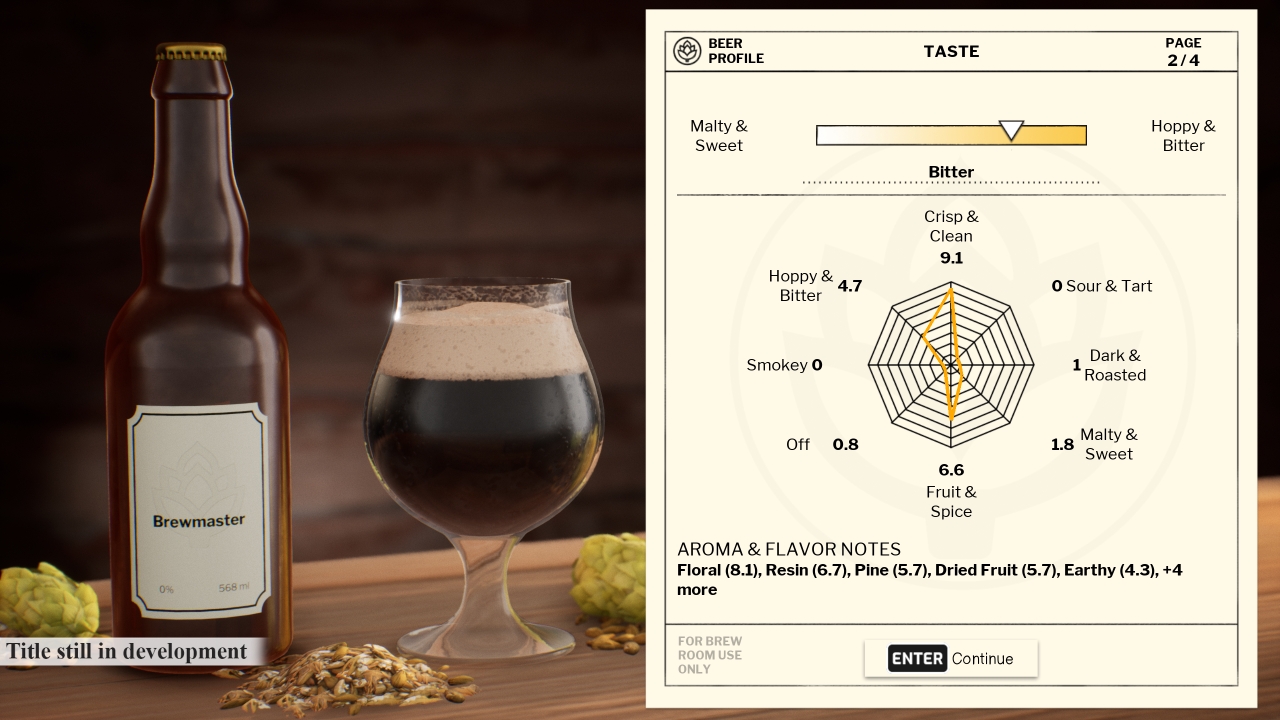