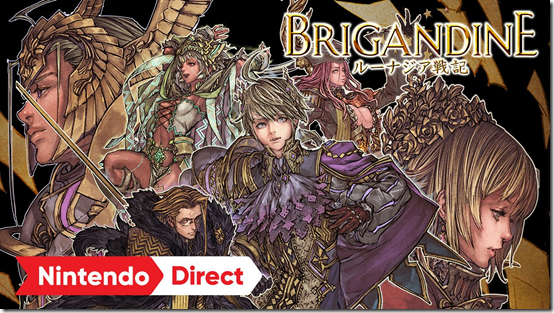 Brigandine is coming back. In Spring 2020, Brigandine: The Legend of Runersia will appear on the Nintendo Switch. An official website has even opened.

When people play, they will get to choose which one of the factions they will side with and attempt to unite the continent. Your goal is to collect bases, so you can get mana to maintain and power your army. During the Organization Phase, you will be able to organize your platoons and summon monsters for them, equip your groups, move them, determine their classes, and send them out on missions. During the Attack Phase, you can set up attacks against enemies and battle. In addition to the main The Legend of Runersia mode, there will be an Alternate Chapter Challenge Mode.

Here is the first Brigandine: The Legend of Runersia trailer.

Brigandine: The Legend of Runersia will come to the Nintendo Switch in Spring 2020.