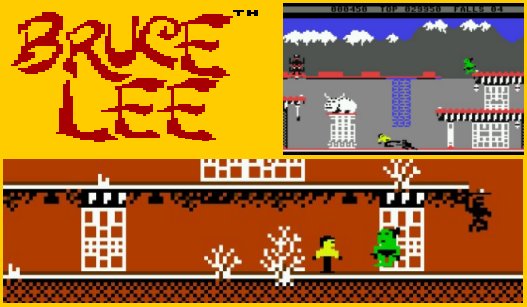 Bruce Lee, a game released by Datasoft back in 1984, was a simple yet elegant action platformer, in which the player had to time jumps, solve rudimentary action-puzzles and while at it do quite a bit of fighting too. It also was one of the early Commodore 64 hits, mainly due to the obvious commercial value of Bruce Lee’s name and to a particularly popular two-player mode. Now, as most people shockingly don’t enjoy loading games from tapes anymore, Bruce Lee, the game recently released by Mark Rosten, a brilliant and very freeware remake of said C64 hit, should definitely come in handy. Download it here.