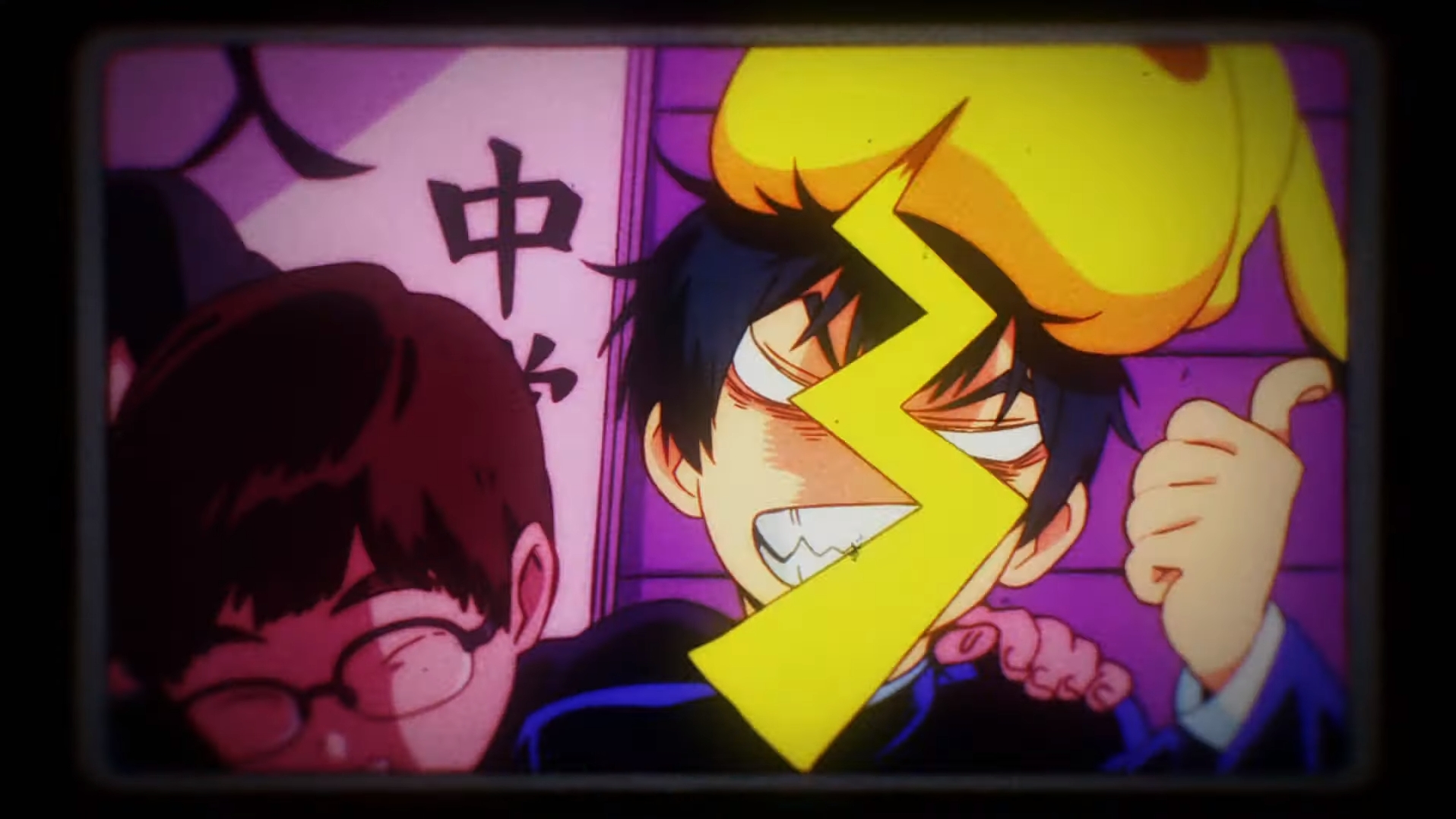 The Pokémon Company President Tsunekazu Ishihara spent most of the recent Pokémon Sword and Shield Expansion Pass Update livestream talking up The Crown Tundra expansion, but he did cap off the short event with a particularly rare catch: A new song! Coming courtesy of the Bump of Chicken x Pokemon collaboration, a new animated music video was produced to commemorate the release.

Here’s the video, which is titled “Gotcha!” and set to the Bump of Chicken song “Acacia.” Subtitles in nine languages (English, Chinese (Traditional and Simplified), French, German, Italian, Korean, Spanish, and Japanese) are available via the closed captions option:

The video, which was produced by anime studio BONES (Fullmetal Alchemist: Brotherhood, My Hero Academia), features two Pokémon trainers growing up with a Pikachu and an Evee, as well as an energetic montage of characters and pocket monsters from across the Pokémon multimedia universe. Protagonist characters like Red, Lucas, Dawn, Rosa, Serena, Calem, May all make brief appearances, along with side characters and rival trainers like Blue, Lillie, Nessa, Bea, and more. In other words, the Bump of Chicken x Pokemon video makes for some spot-the-reference fun for Pokémon fanatics. The video even opens and ends with visual references to the 1986 film Stand By Me, which was extremely popular in Japan and is alluded to in various Pokémon games. Check out this Legends of Localization page for more details on that bit.

J-Rock band Bump of Chicken is no stranger to collaboration, of course. The hit band has produced songs for various games and anime series over the years, including Tales of the Abyss,  Granblue Fantasy, Blood Blockade Battlefront, and March Comes in Like A Lion.

Pokémon Sword and Pokémon Shield are immediately available on the Nintendo Switch. The Crown Tundra update will release on October 22, 2020.