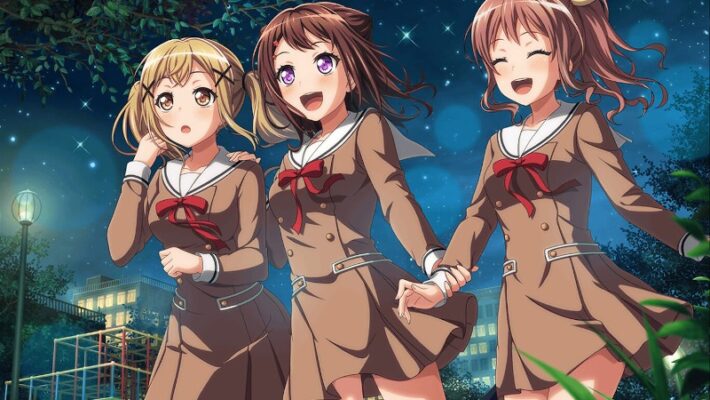 The latest issue of Famitsu has a special coverage marking the release of the Nintendo Switch port of BanG Dream! Girls Band Party. It also includes an interview with the publisher Bushiroad and the development team from Rocket Studio. Bushiroad stated in this interview that it has no plans to release ports of BanG Dream! Girls Band Party on other platforms. [Thanks, Ryokutya!]

Kazuhiko Hirose, one of Bushiroad’s board members, hoped that the Switch release would make the title accessible to customers in an age range not covered by the original mobile app. He also added that the Switch version will have more content through DLC, post-release. The Season 2 DLC will add the Morfonica and Raise A Suilen bands, along with more stories and songs.

Meanwhile, a staff member from Rocket Studio mentioned that players of the Switch version will be able to obtain members without any microtransaction. Instead, they can collect tickets by simply clearing missions and progressing through the story.

BanG Dream! Girls Band Party is currently available worldwide on Android and iOS mobile devices. Bushiroad published a demo version of the Switch port on the Japanese Nintendo eShop. However, the company will delist the demo when it officially releases the full game on September 16, 2021. As of this writing, the Switch version only supports the Japanese language.