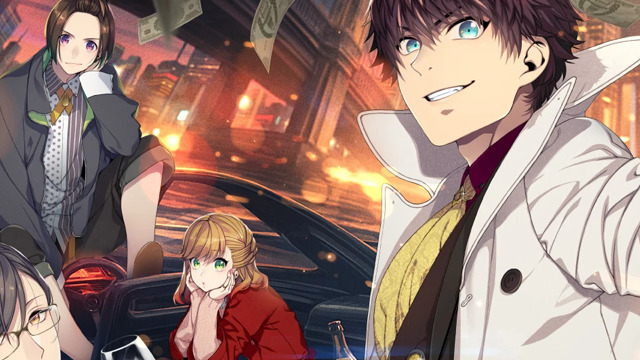 A Bustafellows English release and a new Japanese sequel are currently in development. The information about the upcoming English localization and sequel were shared during a special first anniversary broadcast. The broadcast went into some detail as to what the translation will include, as it will feature localized text and Japanese audio. More information about the English version will be released at a later date. Ensuing announcements will include a release date for the Bustafellows Western release.

You can watch the Bustafellows special broadcast below.

In addition, a sequel to Bustafellows, titled Bustafellows Season 2, was announced during the broadcast. This will be an entirely new entry in the series and, once again, there will be more information on the way. There was no mention of a release date or platform for the Bustafellows sequel.

Bustafellows originally released to Japanese audiences in 2019. This visual novel follows freelance journalist Teuta, who is trying to make a name for herself as a news reporter in the city of New Sieg. Players assume the role of Teuta as she navigates cases using her unique ability to go back in time and enter the body of another person.

Bustafellows is immediately available for Nintendo Switch and both Android and iOS devices in Japan. There is currently no release date for the English release of Bustafellows.