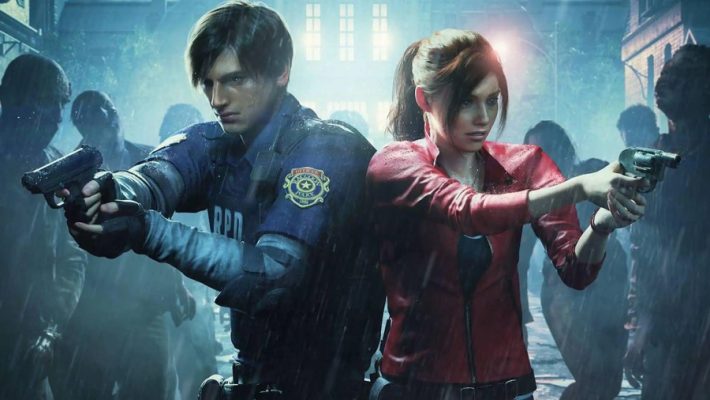 Capcom released a fix for the recent patch to the PC version of several Resident Evil games, which allows users to continue using the previous version of each game and its respective mods. Specifically, the fix allows users to play versions of the games that don’t use ray-tracing or enhanced 3D audio. Users can access these versions by changing the games’ properties via Steam.

Earlier this week, Capcom re-released Resident Evil 2 Remake, Resident Evil 3 Remake, and Resident Evil VII for current-gen consoles. The latest version of the games added many improvements including higher framerate options, ray-tracing, and enhanced 3D audio, among other features. An update for the PC version of each game also appeared, similarly featuring ray-tracing and 3D audio.

However, fans of the game were quick to raise a few concerns. Firstly, Capcom noted that the patches would raise system requirements for PC users. Notably, the games would begin requiring Version 12 of DirectX, rather than the previous Version 11. The new patch also raised graphics card requirements, with no way to revert to previous versions without disabling updates. Furthermore, the PC patch reportedly broke many existing mods for the three Resident Evil games.

Due to overwhelming response from the Steam community, we've reactivated the previous version that does not include ray tracing and enhanced 3D audio. Click here for further details –>https://t.co/UEh0eX8MEd

Capcom responded to user feedback by adding an option to revert to the previous version of the three games. To do so, players can go to their Steam library and access the game’s properties menu by right-clicking the game. From there, they can click on the “BETAS” tab and select “dx11_non-rt” from the drop-down menu. Once the game has been updated, the DX11 non-ray tracing version should be loaded and ready to play.