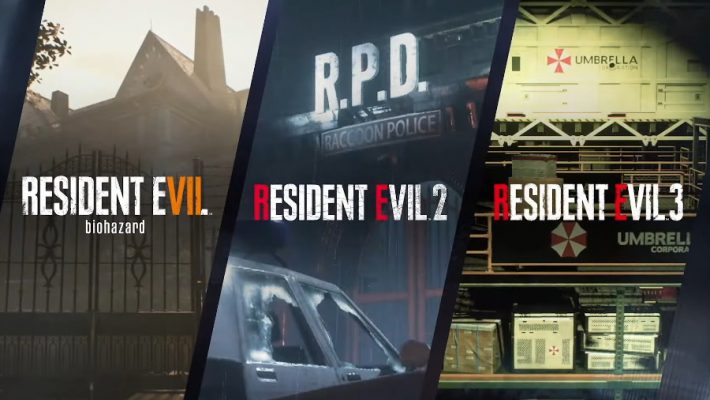 The announcement appeared during the Capcom Showcase broadcast. Notably, the three games will return with new features such as support for 4K resolution, higher framerates, and ray tracing. PS5 versions of the games will also support haptic feedback and adaptive triggers. Furthermore, Capcom is also updating the games with 3D audio, which will reportedly allow for a more immersive experience.

As with other current-gen re-releases, those who’ve purchased the previous-gen version of the game will be able to redeem the upgraded version for free via PS5’s digital upgrade option, as well as Xbox Smart Delivery.

You can check out the Resident Evil VII and Remake re-release announcement trailer below.

Resident Evil VII first released in 2017 and featured the debut of the new RE Engine. Since then, subsequent games such as the RE II and RE III remakes have also utilized the engine. Monster Hunter Rise and the upcoming Sunbreak expansion also use the RE Engine.