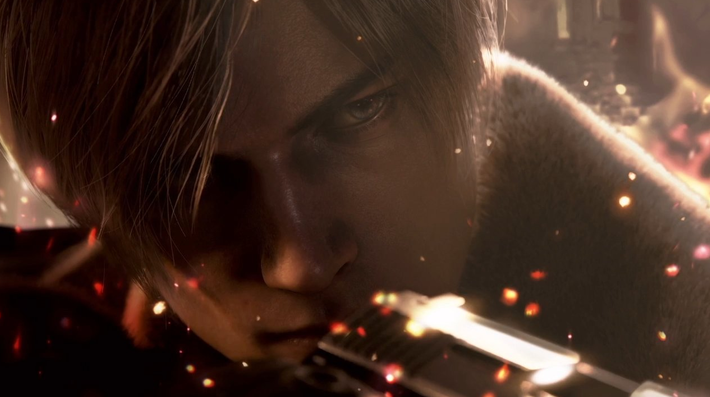 Announced at the PlayStation State of Play in June 2022, the Resident Evil 4 remake will feature modern gameplay elements and a reimagined story. The trailer that was shown already provided a glimpse into character designs that have been changed for the title. This has included a redesign for Ashley, Luis, and Ada Wong. Leon S. Kennedy will look mostly the same, in comparison to how the character appeared in the original title.