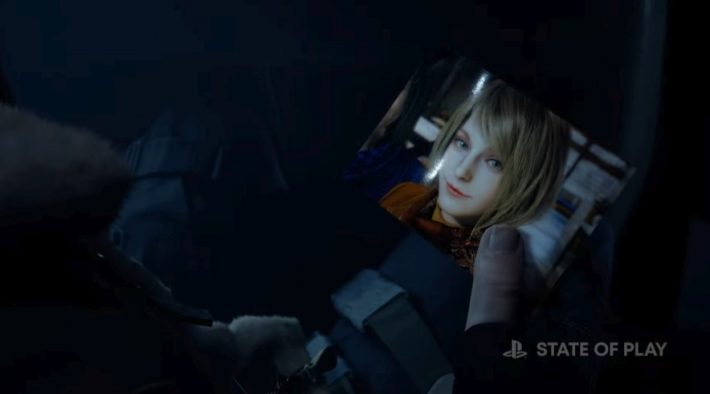 It’s happening: Capcom is giving Resident Evil 4 the remake treatment. Sony opened its June 2022 State of Play broadcast with a teaser for the remake, formally titled Resident Evil Re: 4. The game will arrive on March 24, 2023. It will also come to the Xbox Series X and PC. Like Resident Evil VII: Biohazard, the remake will elements that support VR play via PS VR2.

Check out the Resident Evil 4 Remake State of Play trailer below.

The trailer featured brief glimpses of protagonist Leon Kennedy as he infiltrates a mysterious rural hamlet in pursuit of Ashley Graham, the daughter of the U.S. President. The visuals have been redone in the style of the previous Resident Evil remakes.

That being said, it remains to be seen just how much will change in Resident Evil Re: 4, given that the previous revisits essentially adapted the older style of RE series gameplay to one closer to that of the original Resident Evil 4. When it debuted on the Nintendo GameCube, RE4 was an early pioneer of what would become the default “over-the-shoulder” perspective of third-person action games. Its faster, more combat-oriented play also pushed the series in a more action-based direction for subsequent entries.