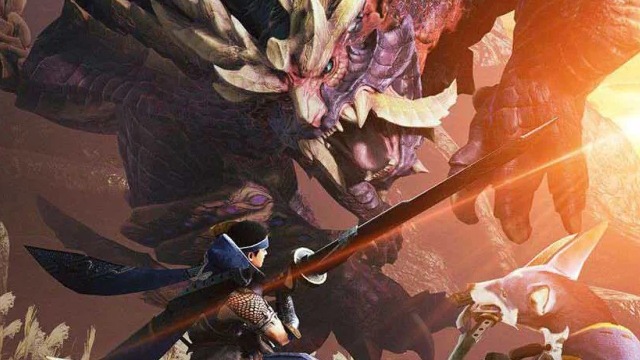 The press release also reveals the difference between the first-quarter sales for 2020 and 2021. Net sales for Capcom during the first quarter of 2021 is approximately 48.2 million yen. However, in 2020, first-quarter sales were only 23.7 million yen. Additionally, the press release breaks down digital sales and contribution to the overall profit margin for the company.