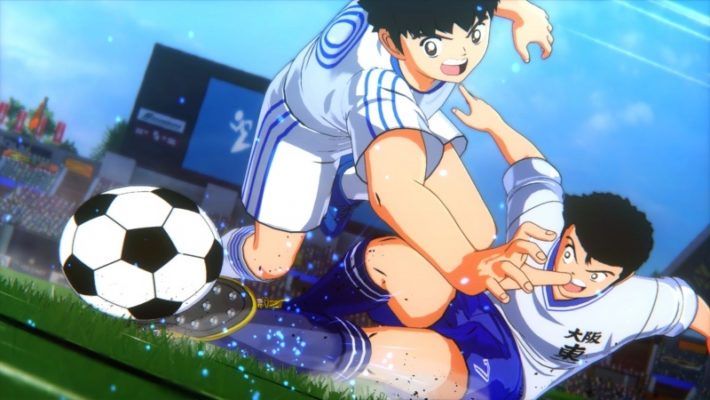 Ready to get your kicks in? The Captain Tsubasa release date has been revealed. The soccer simulation, which allows you to play games that tell Tsubasa Ozora’s tale or make an avatar to go through your own soccer legend, will appear in both North America and Europe on August 28, 2020. People will be able to find Captain Tsubasa: Rise of New Champions on the Nintendo Switch, PlayStation 4, and PC. (Keep in mind the PC version will only be available through Steam.)

As usual, this Captain Tsubasa: Rise of New Champions release date announcement was accompanied by a new trailer. It shows what the game will be like when you’re on the field. Some of the moves, uniforms, characters, and fields are all shown off. As you might imagine, since this is based on an anime series, there are more than a few over-the-top skills and moments. In fact, things really get exciting after the one minute mark, as that’s when you’ll start seeing attacks where characters team up.

The European version of the trailer is especially fun at the end, as it shows the Bandai Namco Store Europe’s Captain Tsubasa: Rise of the New Champions Collector’s Edition. People who get that get a copy of the game, a 28cm tall Tsubasa Ozora All Japan Youth statue, a Steelbook case, Rainbow Lamination Tsubasa, Misugi, Matsuyama, and Hyuga Collectible Cards, the nine-player Character Pass, the V Jump Collaboration Uniform Set Deluxe Edition bonus, the New Champions Uniform Set Season Pass bonus, an artboard, and two embroidered badges. 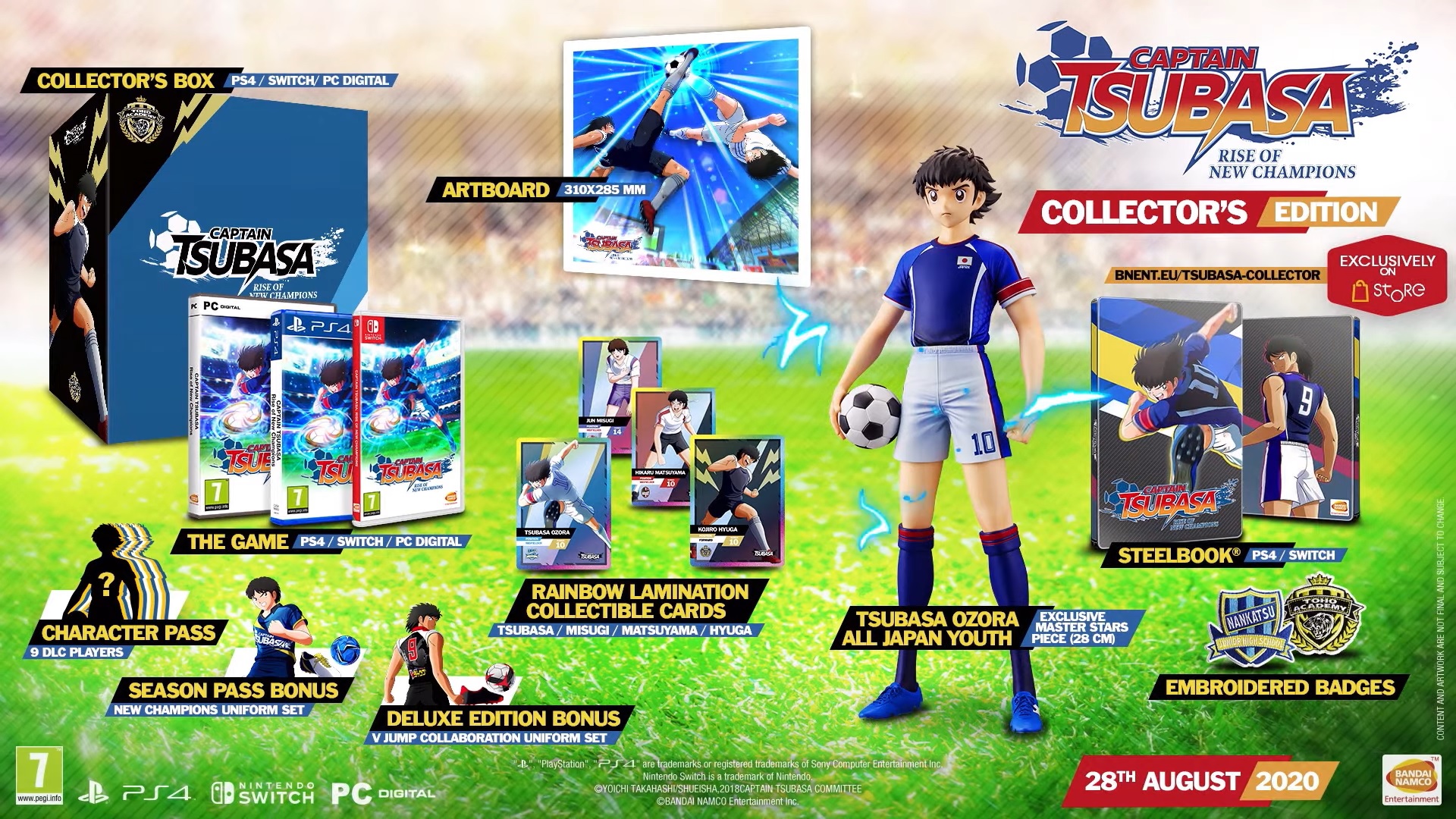 Captain Tsubasa: Rise of New Champions will head to the Nintendo Switch, PlayStation 4, and PC in North America and Europe on August 28, 2020.