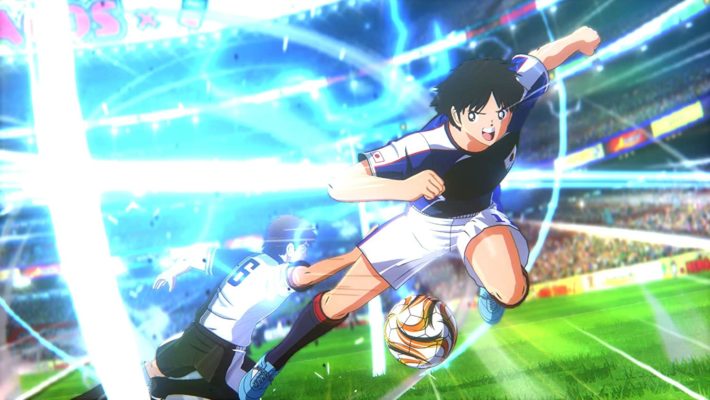 There have been plenty of Captain Tsubasa Switch, PS4, and PC version trailers introducing the latest game and perhaps reintroducing the series to a new audience. However, the latest footage from Captain Tsubasa: Rise of New Champions is going out of its way to help everyone catch up before they take to the field. As you can imagine from its title, the Game Modes Trailer focuses on all the story modes people will find in the soccer game.

The footage begins with one of the more traditional story modes, which focuses on Tsubasa Ozora as the star. Then, it looks at the original story mode, where you make your own character. After that, you get to see lots of footage with flashy, over the top moves and special characters.

As a reminder, standard and limited editions of Captain Tsubasa Switch, PS4, and PC will be available worldwide. Europe has the “ultimate” version of it, though. Its Legends Edition, which is €1,989, comes with a foosball table, jersey, and Tsubasa All Japan Youth figure.

Captain Tsubasa: Rise of New Champions will give people a chance to head for the goal on the Nintendo Switch, PlayStation 4, and PC on August 28, 2020.