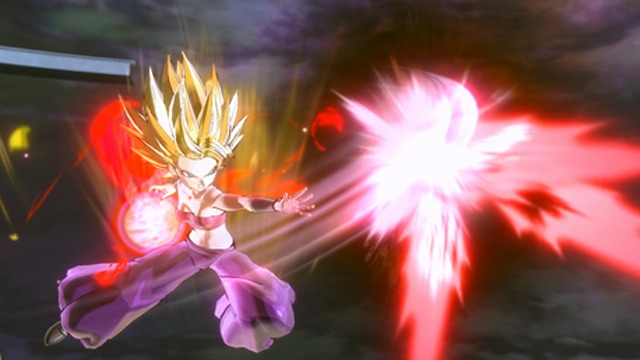 The next character set to arrive in Dragon Ball Xenoverse 2 will be Caulifla in her Super Saiyan 2 form. Bandai Namco has released details regarding her inclusion into the game. The post details her move set and a new extra mission that will take place before the events of Dragon Ball Super: Broly. [Thanks, ryokutya2089!]

In her Super Saiyan 2 form, Caulifla will have three special attacks in Dragon Ball Xenoverse 2. This includes Crush Stream, which will be her ultimate attack, Crush Canon, and Double Crush. Described as a fast character, Caulifla can of take down even the strongest foes with her lighting-fast attacks.

Additionally, players will have access to Caulifla’s outfit through paid DLC. All of this content, including the extra mission, will be available through the Legendary Pack 2 DLC. This DLC content will arrive sometime in Fall 2021.

Dragon Ball Xenoverse 2 is available for the Nintendo Switch, PlayStation 4, Xbox One, PC, and Google Stadia.