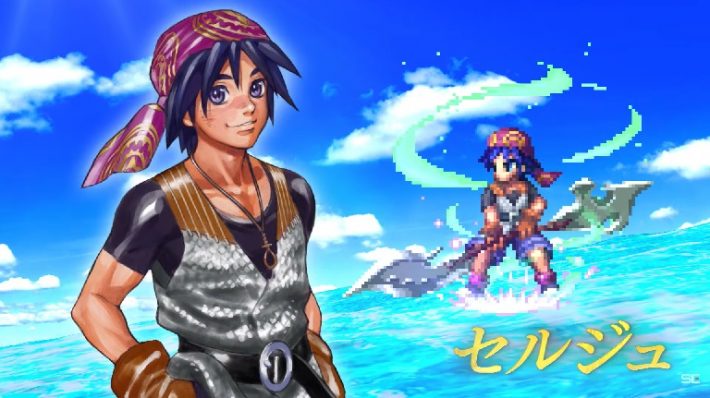 Final Fantasy: Brave Exvius is currently running a Chrono Cross crossover event on its Japanese server. Serge, Kid, and Lynx will appear as playable units you can summon. During the event, the game will offer a free summon every day, as well as limited quests. The three will be available in the gacha from June 10 to July 5, 2022. [Thanks, Dengeki Online!]

The trailer shows off the three characters’ Limit Bursts. Serge can use Sky Arrow, Kid can use Heat Shot, and Lynx can use Zero Eternal. Both Serge and Lynx are Mage/Buff types, whereas Kid is a Debuff/Support. Aside from characters, the Chrono Cross crossover in Final Fantasy: Brave Exvius will also have three limited Vision Cards. Each character will have a Vision Card pertaining to them. 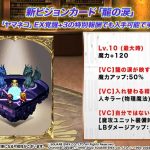 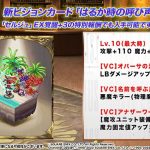 The last crossover event that ran in Final Fantasy: Brave Exvius was with Xenogears. The Celestial Machinery event gave players the chance to summon Grahf and Id, as well as gave Fei as a free unit. While the Chrono Cross event is only on the Japanese server, the global one is holding a crossover with Dragon Quest: The Adventure of Dai. Players will be able to summon Neo Vision units Baran, Hyunckel, and Hadlar until June 22, 2022.