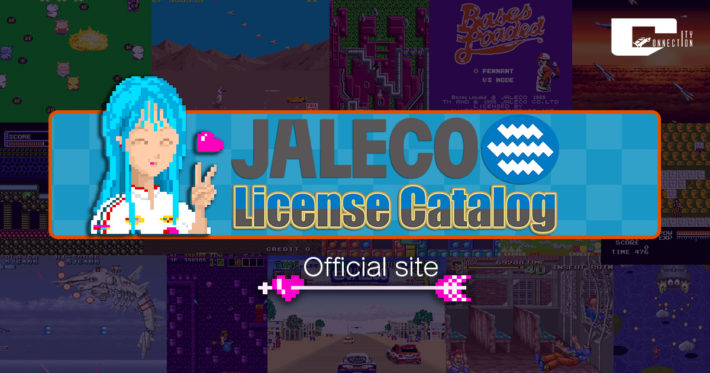 Yesterday, City Connection opened up a new site detailing old Jaleco IP that they own, so that other individual creators can apply to use the IP in other games, products, and even more things like doujins.

For those unfamiliar with Jaleco, it was a video games company that ran from 1974, but ended up shuttering in 2006. Games they’ve made include City Connection’s namesake, City Connection/Cruisin’, the shoot ’em ups E.D.F. Earth Defense Force, Game Tengoku, and Saint Dragon, as well as Ninja JaJaMaru-kun.

By going to the site and leaving down your contact details and a message regarding the use of the IP, you’ll be able to contact City Connection regarding the request. However, the company has also provided a set of guidelines that any people looking to apply must follow, and it includes that the applicant must not be part of a corporate business, and that it’s only created for recreational purposes (barring some exceptions).

Over the past few years, City Connection has been busy reviving several of Jaleco’s IPs, including the puzzle game Soldam, Ninja JaJaMaru-kun Collection on modern platforms, and City Connection being added to the Nintendo Switch Online NES. It seems we can expect City Connection to further expand ways to make use of the IP catalog in the future as well.