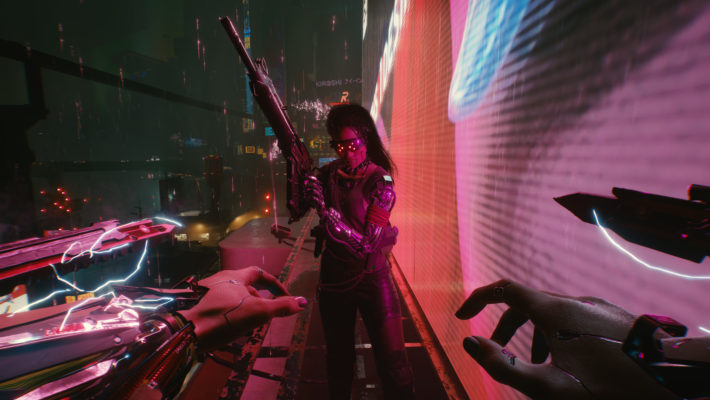 Google is giving away free Stadia Premiere Editions. There is a catch, however. People need to be in the United States, for one. They also need to place a pre-order for the Cyberpunk 2077 Stadia version and call dibs before the company runs out.

There’s also a new Cyberpunk 2077 trailer to take in. It spends about five minutes showing gameplay.

It seems Cyberpunk 2077 is on track to launch in December 2020. This comes after multiple delays this year. First, one pushed it to September 2020. Then, it was delayed until November 2020. A December delay came up at the end of October 2020.

Following the December 2020 delay announcement, details about crunch at CD Projekt Red came up. Bloomberg’s Jason Schreier shared statements CEO Adam Kicinski initially made about employees, as the co-CEO said “some people have been crunching heavily” and also discussed crunch in a manner that suggested “it’s not that bad.” Kicinski later apologized for his comments.

Cyberpunk 2077 will come to the PlayStation 4, PlayStation 5, Xbox One, Xbox Series X, PC, and Google Stadia on December 10, 2020. The Cyberpunk 2077 Stadia pre-order offer is available to people in the United States either while supplies last or until December 18, 2020.