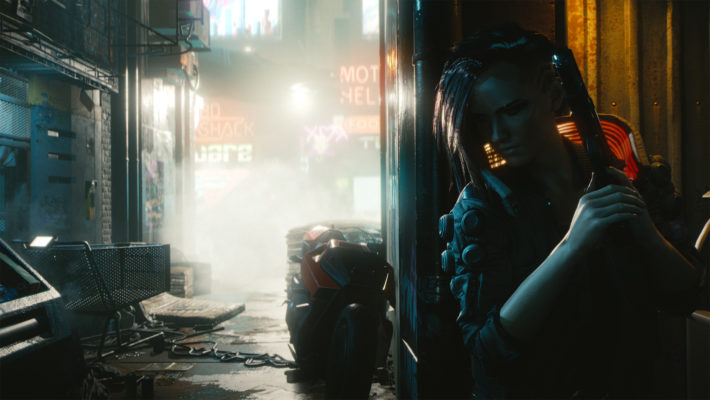 Another Cyberpunk 2077 delay has been announced. The good news is, it will still be launching in 2020. The bad news is, it will now appear on November 19, 2020. CD Projekt Red cited things like balance checking and bug testing as reasons why the game will now come out later in the year.

This is actually the second Cyberpunk 2077-related delay in June. The first came earlier this month, as the developer pushed back a Night City Wire presentation going over new game announcements to June 25, 2020.

Cyberpunk 2077 will come to the PlayStation 4, Xbox One, and PC on November 19, 2020. It will also eventually appear on Stadia, and there will be a free Xbox Series X upgrade for it released via Microsoft’s Smart Delivery service. Its themed Xbox One X model will launch in June 2020, despite the game still being so many months away.