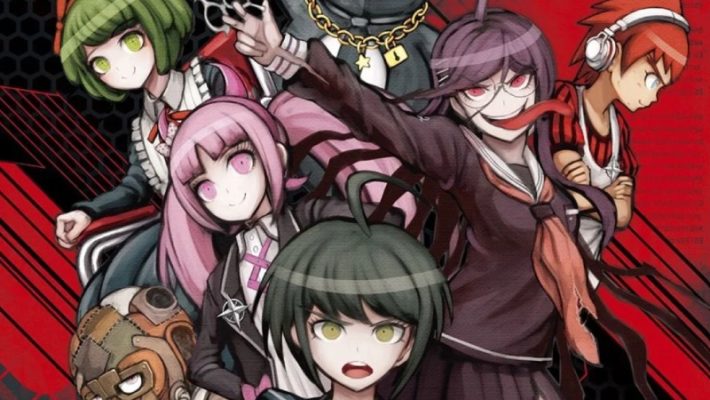 In a recent remote interview, Danganronpa series producer Yoshinori Terasawa discussed the announced smartphone ports of the first three games in the series and the possibility of a Danganronpa Another Episode: Ultra Despair Girls mobile port. Essentially, Ultra Despair Girls hadn’t been considered due to a number of factors. [Thanks, 4Gamer!]