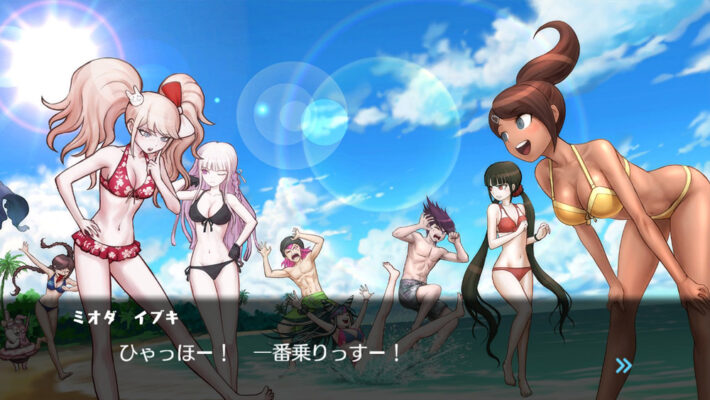 Spike Chunsoft has revealed that the upcoming Danganronpa S: Ultimate Summer Camp will include three separate gameplay modes, as well as over one thousand event scenes featuring characters from across the Danganronpa series. Based on the popular Ultimate Talent Development Plan minigame from Danganronpa V3, the game will take players on a 50-day vacation on Jabberwock Island where they will battle enemies and level up their chosen character. [Thanks, Game Watch!]

The Leveling Up mode is most similar to the Ultimate Talent Development Plan minigame. in which players roll a die to determine how many spaces their character will move. Each space has a different type, such as Event squares, Battle squares, and Talent squares. They can level up characters, unlock a variety of over 1000 event scenes with other characters, and reward player with items and equipment. 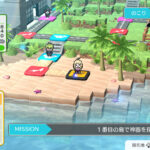 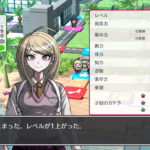 Battle mode is separate from the battle squares, and tasks players with manning a four-character team to fight Monokuma-themed monsters in a 200-level “Tower of Despair.” Each battle will come in waves, and players will be rewarded with Monocoins based on how far they are able to reach. 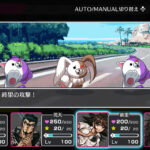 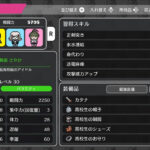 Finally, the MonoMono Machine shop will allow players to spend their Monocoins to unlock new items and characters, each with a set rarity level and type. The higher the rarity level of the character, the easier it is to level them up.

Players can unlock over 60 characters from the series, including Monokuma, Monomi, and characters from Ultra Dispair Girls, through tabs organized by each title in the Danganronpa series. Notably, the shop includes all three MonoMono Machines as well as the Vending Machine from the series’ past titles. These seem to be located in what looks like the school store in Danganronpa V3. 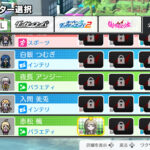 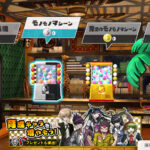 Danganronpa Decadence will release for the Nintendo Switch on December 3, 2021. The collection will include Danganronpa: Trigger Happy Havoc, Danganronpa 2: Goodbye Despair, Danganronpa V3: Killing Harmony, and Danganronpa S: Ultimate Summer Camp. Each title will also be available for purchase separately on the Nintendo eShop.