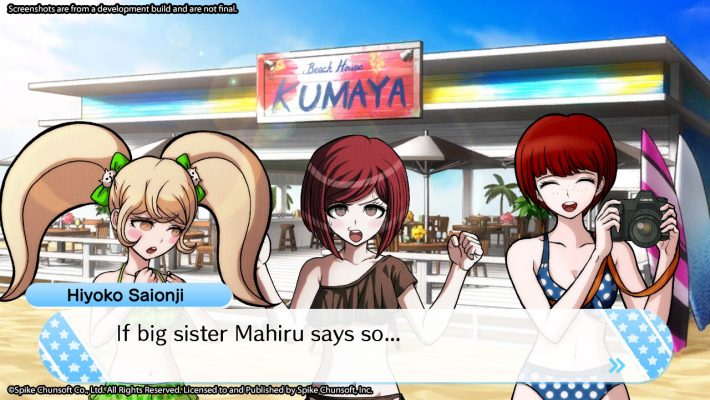 When Spike Chunsoft said the Danganronpa Decadence release date would fall in 2021, it meant it. The company is cutting it close, though. People will be able to pick it up on December 3, 2021. This release date applies both to the North American and European versions of the game.

As a reminder, this means there will be multiple ways to buy the game come December. It will be available digitally and physically. The compilation includes four games, three of which are ports of the recent Anniversary Editions of the titles. The fourth is Danganronpa S: Ultimate Summer Camp. That’s the more relaxed board game that originally appeared as a mode in Danganronpa V3. In addition to the full collection, people will be able to purchase each game separately via the eShop.

The Danganronpa Decadence release date is December 3, 2021. People will be able to find it on the Nintendo Switch. Both a standard and $99.99 collector’s edition will be available. Its official website is open.