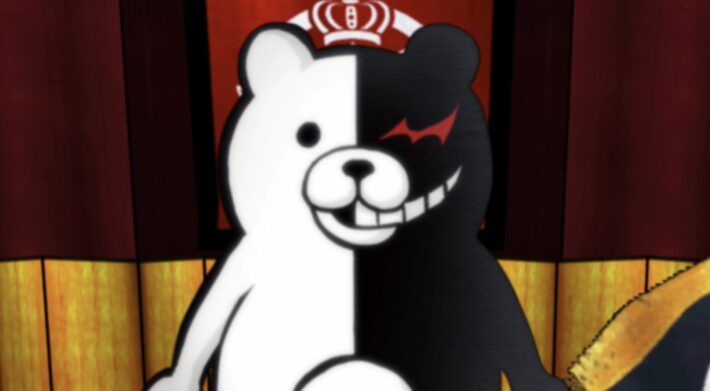 During the Spike Chunsoft TGS 2021 stream, it offered some details about Danganronpa S: Ultimate Summer Camp Japanese voice acting. Namely, one character will have two different options. In Danganronpa S: Ultimate Summer Camp, you can choose between hearing Tarako Isono or Nobuyo Ooyama as Monokuma. The presentation did not elaborate to note if this option will only be present in Japan or if the worldwide version of the game will offer the option.

Prior to 2016, Nobuyo Oyama performed the voice of Monokuma for the Danganronpa series. Following a dementia diagnosis, she retired. Tarako then took over the part of Monokuma. You can hear her in the role in Danganronpa V3: Killing Harmony and Danganronpa 3: The End of Hope’s Peak High School.

This comes after another Danganronpa S: Ultimate Summer Camp major announcement. The game will offer optional microtransactions. People will be able to spend real money in the MonoMono Machine Shop on its gacha machines to get items.

Danganronpa S: Ultimate Summer Camp is the new game in the Nintendo Switch’s Danganronpa Decadence collection. It is a standalone, larger version of the minigame found in Danganronpa V3. The compilation, which will be out on December 3, 2021, includes all three original Danganronpa games as well.