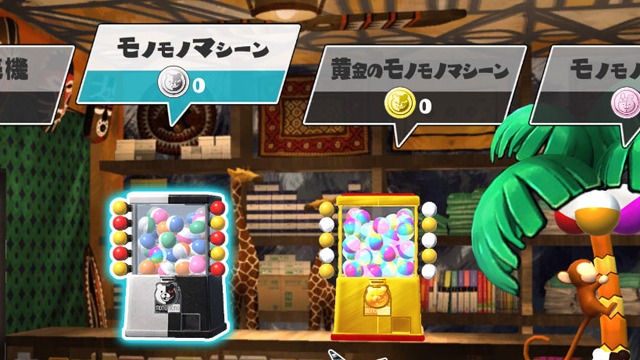 Spike Chunsoft has revealed that Danganronpa S: Ultimate Summer Camp will feature microtransactions. However, while these microtransactions are entirely optional, they will allow players to obtain characters and character upgrade cards. Spike Chunsoft has not disclosed the price of these items. Additionally, players can obtain these cards with in-game currency obtained through playing the game.

The gameplay modes featured in Danganronpa S: Ultimate Summer Camp have already been detailed. This includes a look at the three different modes that will be available. This includes a Growth mode, Battle mode, and a MonoMono Machine Shop mode. Players can use their earned in-game currency, or paid currency, in the MonoMono Machine Shop to obtain new characters or items. They can earn this in-game currency by triggering fights on Battle Squares and Midboss Battle Squares.

However, there is a difference between the machines that will appear in the game. A total of three of these machines will be in the game. Specifically, the MonoMono Yachine will drop swimsuit cards at a higher rate, whereas the Golden MonoMono Machine will only drop high rarity cards. It will function similarly to gacha mechanics found in other games. Again, while Danganronpa S: Ultimate Summer Camp will feature microtransactions they will be entirely optional. However, the rate at which players will obtain currency is still unknown.

A shard system will exist, but it specifically concerns story progression. Players will need to complete the board game in order to obtain Hope Shards that they can then use to progress the main story.