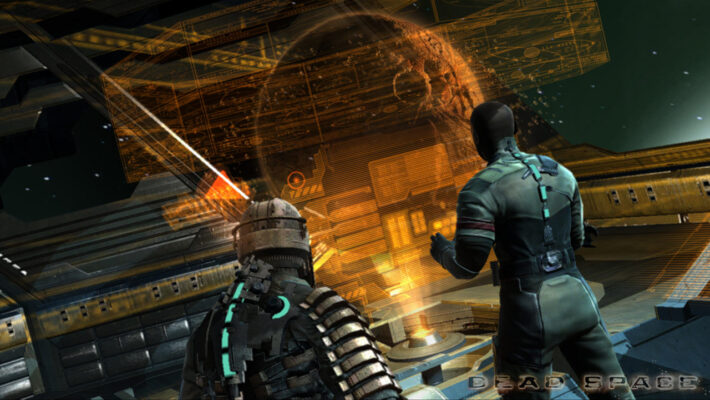 The passionate team at @MotiveStudio are bringing you in for a very early look at the development of #DeadSpace.

This could provide a first change to see clearer gameplay footage of the Dead Space remake. When EA announced it at EA Play 2021, it only shared a teaser trailer. That offered vague and shadowy looks at the USG Ishimura. People could also get something of an idea of what Isaac Clarke will look like this time in his familiar suit.