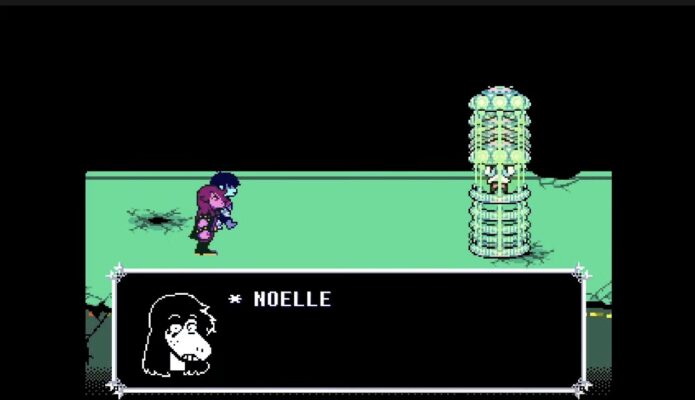 Here’s the official announcement and trailer.

A new chapter is about to unfold!

Deltarune Chapter 2 first appeared on PCs on September 17, 2021. Toby Fox announced it would be free. The reason being “The world has been really tough for everybody recently.” However, chapters 3, 4, and 5 of Deltarune will cost money. Fox also noted that the team expects to release all three of them at the same time.

Deltarune Chapter 2 will come to the Nintendo Switch and PS4 on September 23, 2021 and be a free update for the already available download of the game. People can immediately start with the second chapter and don’t have to carry over data from the first to play.