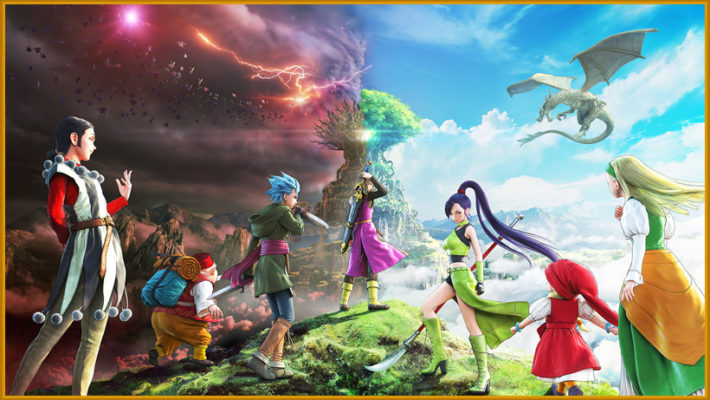 A demo for the Definitive Edition of Dragon Quest XI S: Echoes of an Elusive Age is now available for download on the Xbox One, PlayStation 4, and the PC via Steam. A tweet posted to the game’s official twitter account has also revealed that players will be able to carry over their save progress from the demo into the full game upon release.

Join the Luminary on his first steps to becoming a legendary hero, destined to save Erdrea, and then carry over your progress into the full game! pic.twitter.com/AYDAqpPoFU

The definitive edition will add an array of new content to the game, including new character-specific scenarios that should expand upon the stories and personalities of the game’s party members. Additionally, players will be able to choose between different graphic, soundtrack, voice-over, and combat speed options. Dragon Quest XI S: Echoes of an Elusive Age adds quests set in old Dragon Quest worlds and a new boss to the base game in, too. The boss was “made to be challenging even for those who played through Dragon Quest XI all the way on PS4 and 3DS.”

At this point, Dragon Quest XI and Dragon Quest XI S have sold over 6 million units worldwide. The definitive edition of Dragon Quest XI S: Echoes of an Elusive Age releases on PlayStation 4, Xbox One, and PC on December 4, 2020. It will also be made available as part of Microsoft’s Xbox Game Pass Ultimate subscription program.