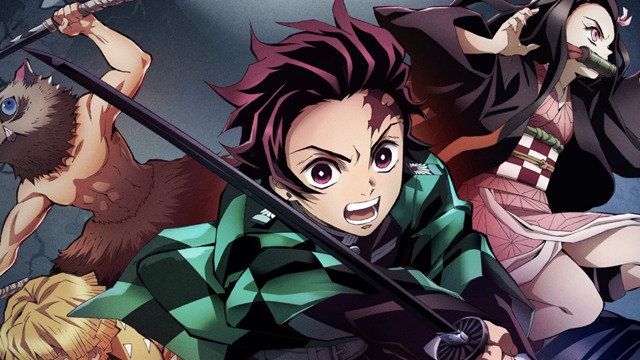 Demon Slayer: Hinokami Kepputan will receive an English release sometime in 2021, with the title Demon Slayer: Kimetsu no Yaiba The Hinokami Chronicles. Outside of an expected window of release, a definite date has yet to be confirmed.

In addition to this announcement, Sega has released a trailer to the official Sega Asia YouTube channel. While it is relative short, it confirms the general release of the title. An official website is now available to view in English, as well. You can watch the trailer for Demon Slayer: Kimetsu no Yaiba The Hinokami Chronicles below.

Previously, it was unclear if Demon Slayer: Hinokami Kepputan would receive an English release. Also, information regarding the release was strictly limited to Japanese, with some trailers released as region exclusives. The roster of characters includes Inosuke, Giyu Tomioka, Shinobu Kocho, and Kyojuro Rengoku.

Additionally, the Sega Asia YouTube channel has uploaded a development report. This video details some of the development process of the upcoming title. You can watch the video below.

Demon Slayer: Kimetsu no Yaiba The Hinokami Chronicles will release for the PlayStation 4, PlayStation 5, Xbox One, Xbox Series X, and PC to Asian audiences sometime in 2021. A Western release has yet to be confirmed.