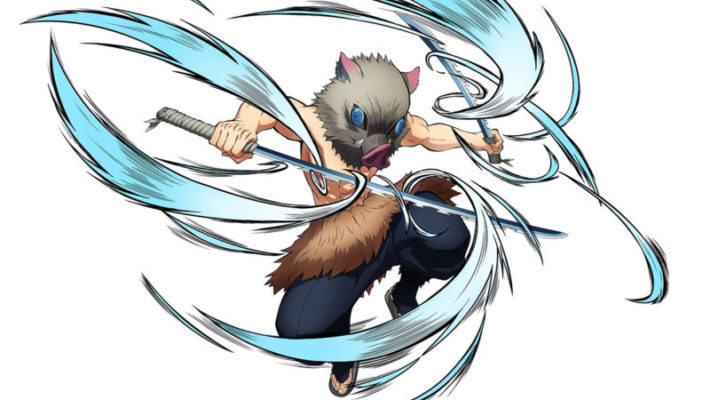 Unfortunately, the official videos for both Zenitsu and Inosuke are currently unavailable outside of Japan, as with most official footage of Demon Slayer: Hinokami Kepputan. However, STORM MASTER on YouTube shared footage:

Live gameplay footage was also shown at the second year anniversary event of Demon Slayer. It showed off the game mechanics, finishers, and initial confirmed roster for the forthcoming arena fighter. The gameplay also revealed that Giyu will be a playable character, though his character trailer hasn’t appeared yet.

Here are screenshots of Demon Slayer: Hinokami Kepputan Zenitsu and Inosuke gameplay footage and official artwork from the game. 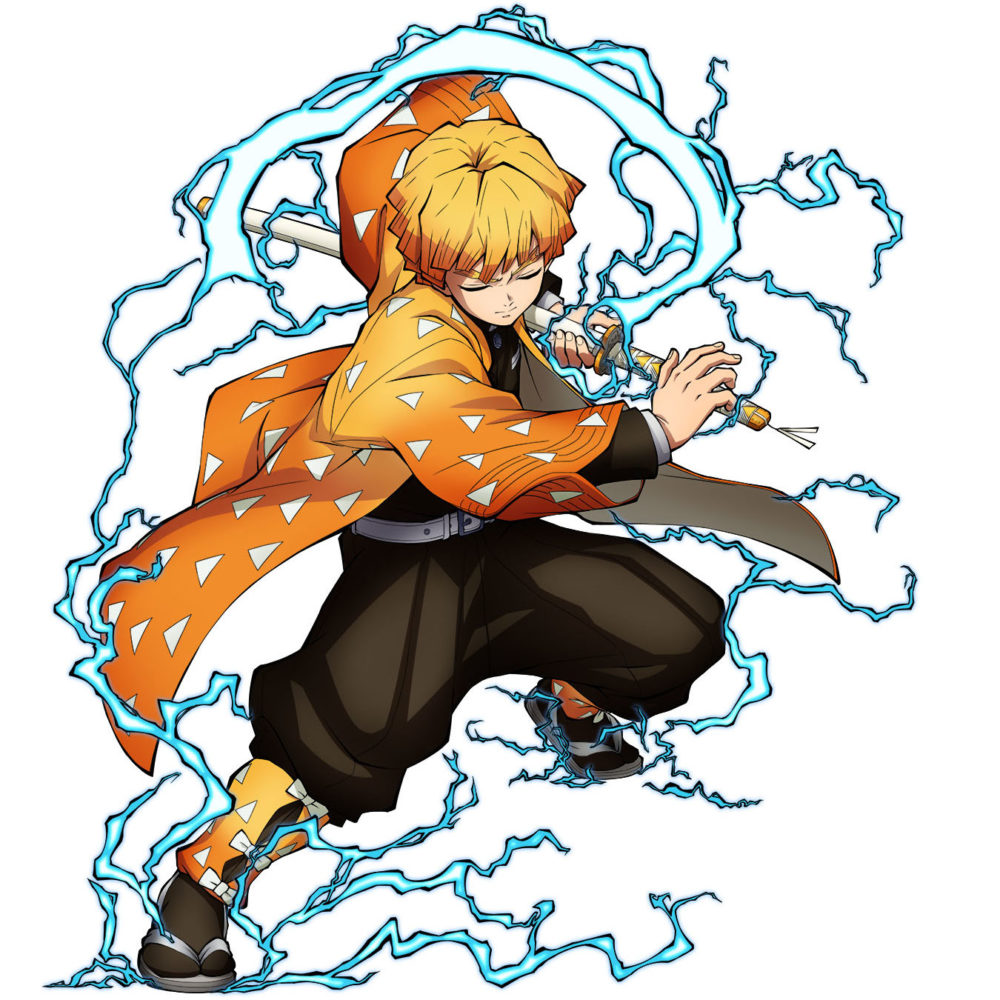 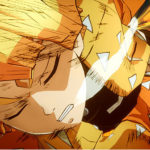 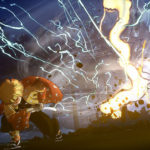 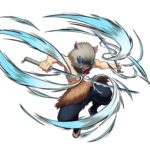 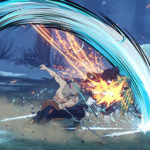 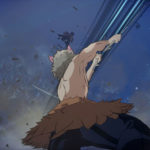 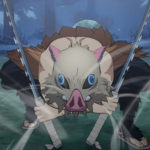 Demon Slayer: Hinokami Kepputan will be available for Playstation 4, Playstation 5, Xbox One, Xbox Series X and PC. It is being developed by CyberConnect2, the studio behind the Naruto: Ultimate Ninja games. An official release date has yet to be announced.