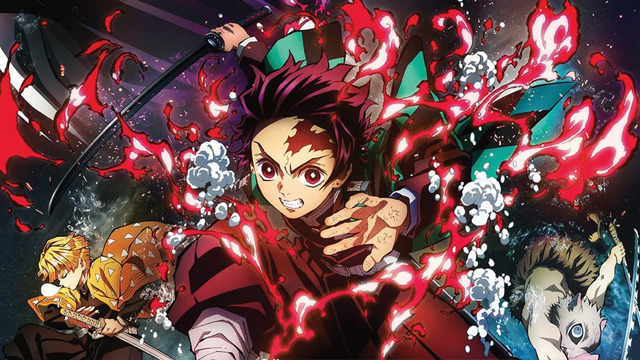 Spirited Away originally held the title of the highest grossing film in Japan and kept that spot since its release in 2001. However, it seemed inevitable that the Demon Slayer movie would eventually break yet another box office record. Within its first ten days of release, Demon Slayer: Kimetsu no Yaiba Mugen Train became the fastest grossing film in Japan. In addition, in just forty-five days the film managed to amass over ¥27.5 billion yen in sales.

The Demon Slayer manga wrapped up in May 2020. However, plenty of merchandise is still in production. There are Nendoroids and even Tamagotchi models consumers can get their hands on.

Demon Slayer: Kimetsu no Yaiba Mugen Train was released in Japanese cinemas on October 16, 2020. A North American release is scheduled for early 2021. Aniplex of America and Funimation will be in charge of the US and Canadian debut.