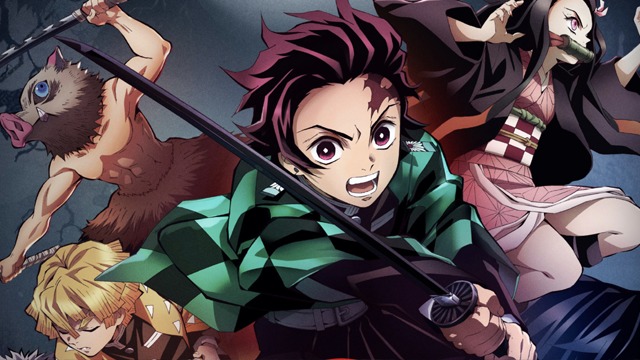 More information regarding the Demon Slayer: The Hinokami Chronicles free updates, and the playable characters that will accompany them, will appear sometime in the future. That said, the base game’s roster of characters has been revealed. This includes the likes of Inosuke, Tanjiro Kamado, Nezuko Kamado, and Rengoku. Additionally, Kimetsu Academy alternative versions of a handful of these characters will appear as playable characters.

Demon Slayer: The Hinokami Chronicles will feature dual audio. Subtitles will also allow for selection between English, French, German, Italian, and Spanish for the global release of the title.