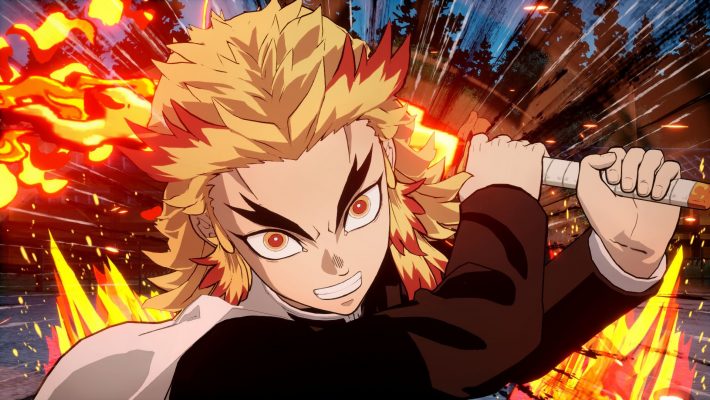 Sega took to the official English Twitter account for Demon Slayer: The Hinokami Chronicles to confirm the game will offer dual audio. When people play, they can choose between English and Japanese voice acting. It also offered an additional update. The Demon Slayer: The Hinokami Chronicles voice actors will be the same people from the anime adaptation.

Here’s Sega’s announcement. It also confirmed the subtitle options. Five languages will be available in Demon Slayer: The Hinokami Chronicles, along with the dual audio options for voice acting. People can go with English, French, German, Italian, and Spanish in the global release.

Demon Slayer -Kimetsu no Yaiba- The Hinokami Chronicles will include dual English and Japanese audio options (with the original voice casts from the anime), plus fully localized subtitles in English, French, Italian, German, and Spanish!

Since announcing the worldwide release, Sega’s been sharing a lot of details about Demon Slater: The Hinokami Chronicles. For example, there are two trailers out now. One focused on the Story mode, while the other looked at the Adventure mode.

Demon Slayer: Kimetsu no Yaiba The Hinokami Chronicles will come out on the PlayStation 4, PlayStation 5, Xbox One, Xbox Series X, and Windows PC on October 14, 2021 in Japan and on October 15, 2021 in English worldwide. If someone gets the Digital Deluxe Edition, they can play starting on October 13, 2021.