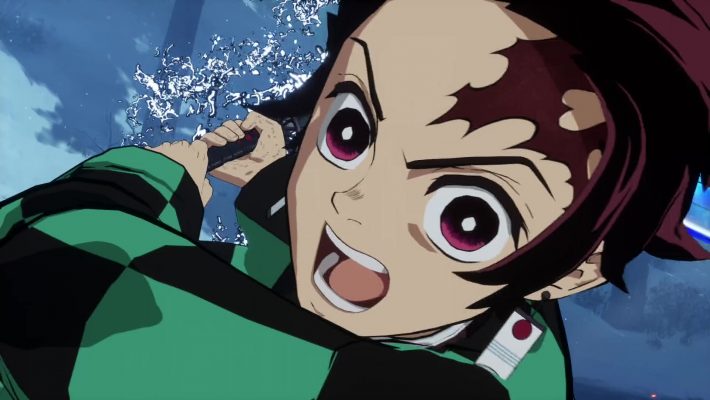 There’s yet another Demon Slayer: The Hinokami Chronicles trailer to watch, and this one focuses on Adventure Mode. Specifically, it looks at how that part of the fighting game handles a part of the series’ history. In the three minutes of footage, it offers a peek at the Demon Slayer fighting game’s retelling of the Asakusa arc.

During the Asakusa arc, Tanjiro and Nezuko ended up encountering Muzan for the first time. This was one of his first Demon Slayer Corps missions in, you guessed it, Asakusa. You can see the siblings moving through the area and Tanjiro recognizing the smell of the demon who devastated his family. We see how someone can trace demons in-game, and then how that can lead to a fight.

This is now the second official trailer from Sega looking at the Demon Slayer fighting game. Earlier in June 2021, the company shared a story trailer when it revealed the English release date.

Demon Slayer: Kimetsu no Yaiba The Hinokami Chronicles will come out on the PlayStation 4, PlayStation 5, Xbox One, Xbox Series X, and Windows PC in 2021 in Japan and on October 15, 2021 in English worldwide.